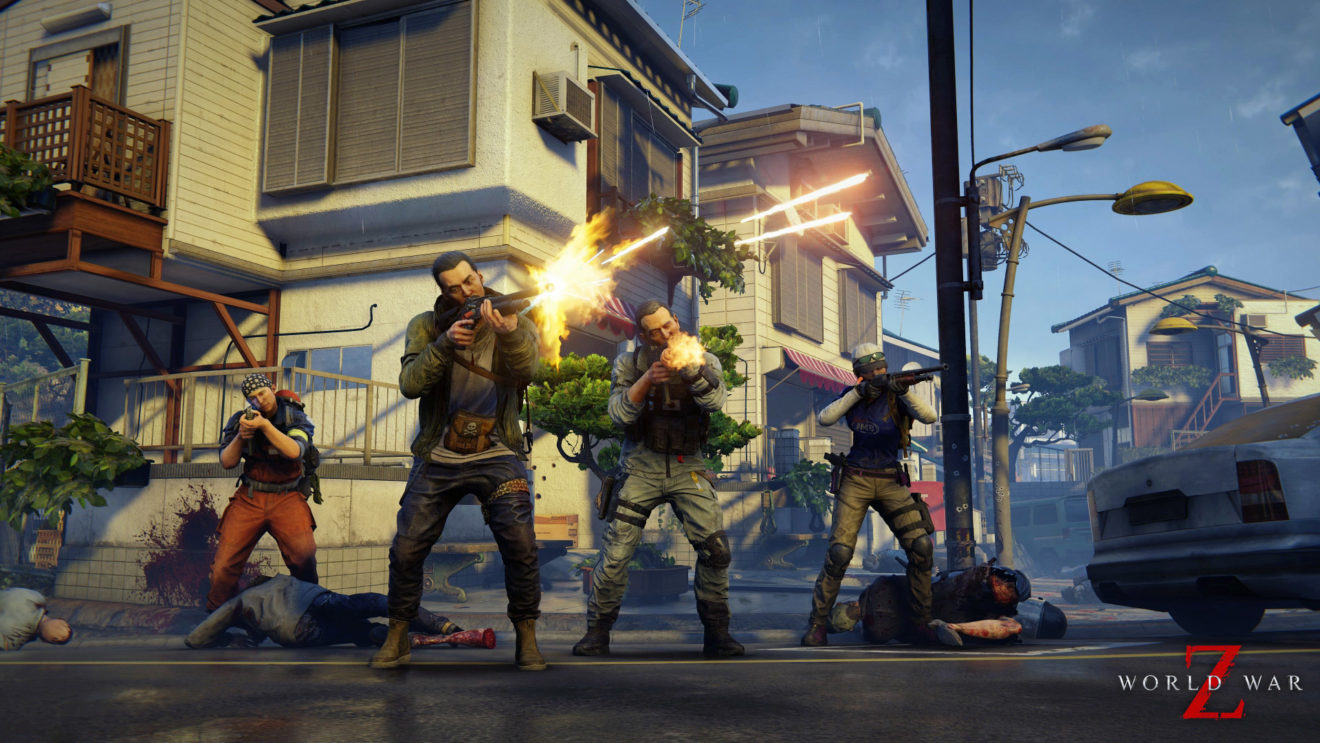 The Dronemaster update is now live for World War Z, bringing with it a new class, a new weapon, and more.

Following today’s update, players on Xbox One, PlayStation 4, and PC via the Epic Games Store will be able to play all of the game’s PvE content together. Previously, only Xbox One and PC supported cross-platform play.

Joining cross-platform play is the new Dronemaster class. The game’s first new playable class since launch comes with its own personal drone that can stun zombies, support allies, and be used as a bomb if needed. Players can also customize the drone in the perk tree to either make it more offensive or more supportive.

In addition, the new mini-grenade launcher has arrived with a full upgrade tree. This new weapon is a rare pick-up that is perfect for dealing with groups of zombies. There’s also a number of weapon upgrades, perk rebalancing, and quality of life improvements included in this update.