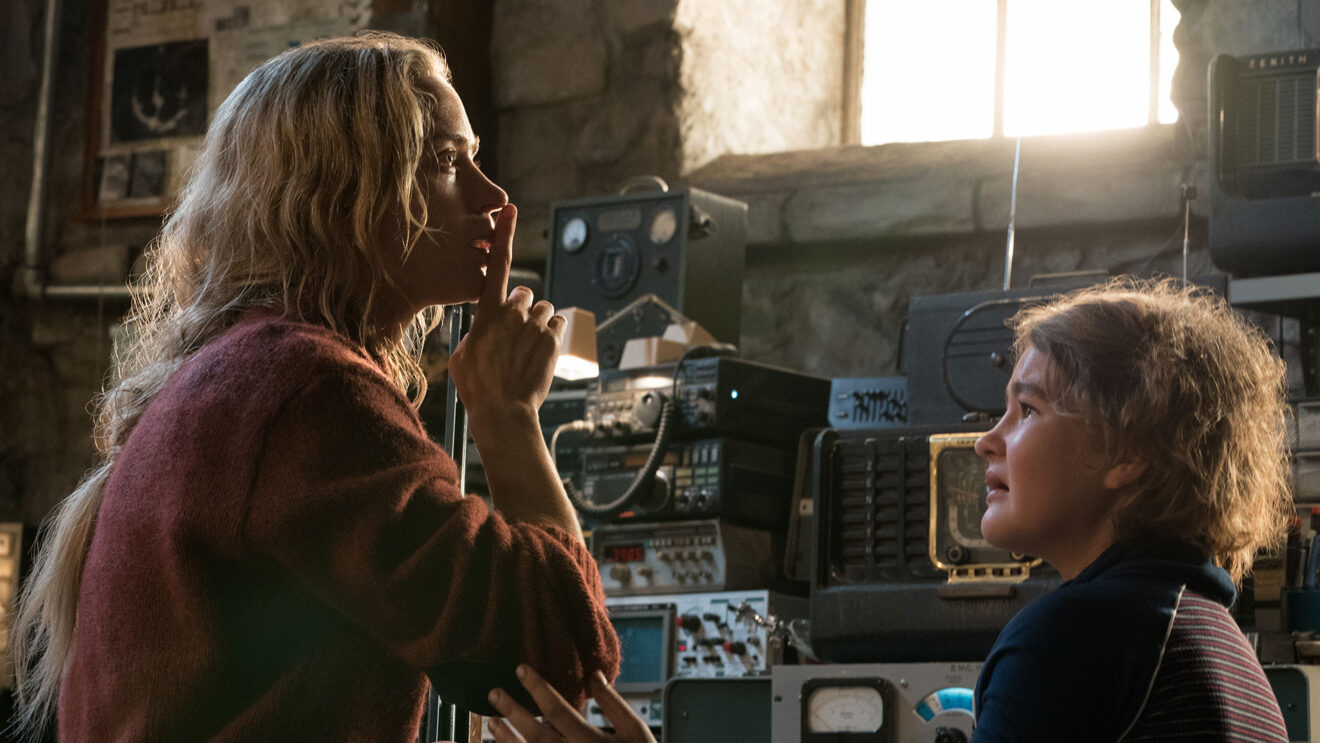 World War Z publisher Saber Interactive announced that it’s releasing a video game based on Paramount’s A Quiet Place movies in 2022. Saber did not reveal which platforms the game would launch on.

Montréal-based studio iLLOGIKA will lead A Quiet Place‘s development, working with Austin, Texas-based EP1T0Me to bring the game’s world to life. According to a press release, the game will “deliver an original story” in the “A Quiet Place universe.” The gameplay will capture the “compelling suspense, emotion and drama for which the series is famous.”

“The A Quiet Place video game will let fans experience the tension of the films with a level of immersion they’ve never felt before,” iLLOGIKA creative director Hervé Sliwa stated.

A Quiet Place is “the first game we will be releasing by an external studio from the growing Saber publishing label,” Saber head of publishing Todd Hollenshead stated.

iLLOGIKA previously worked on Cuphead and Lara Croft Go as a co-development studio.