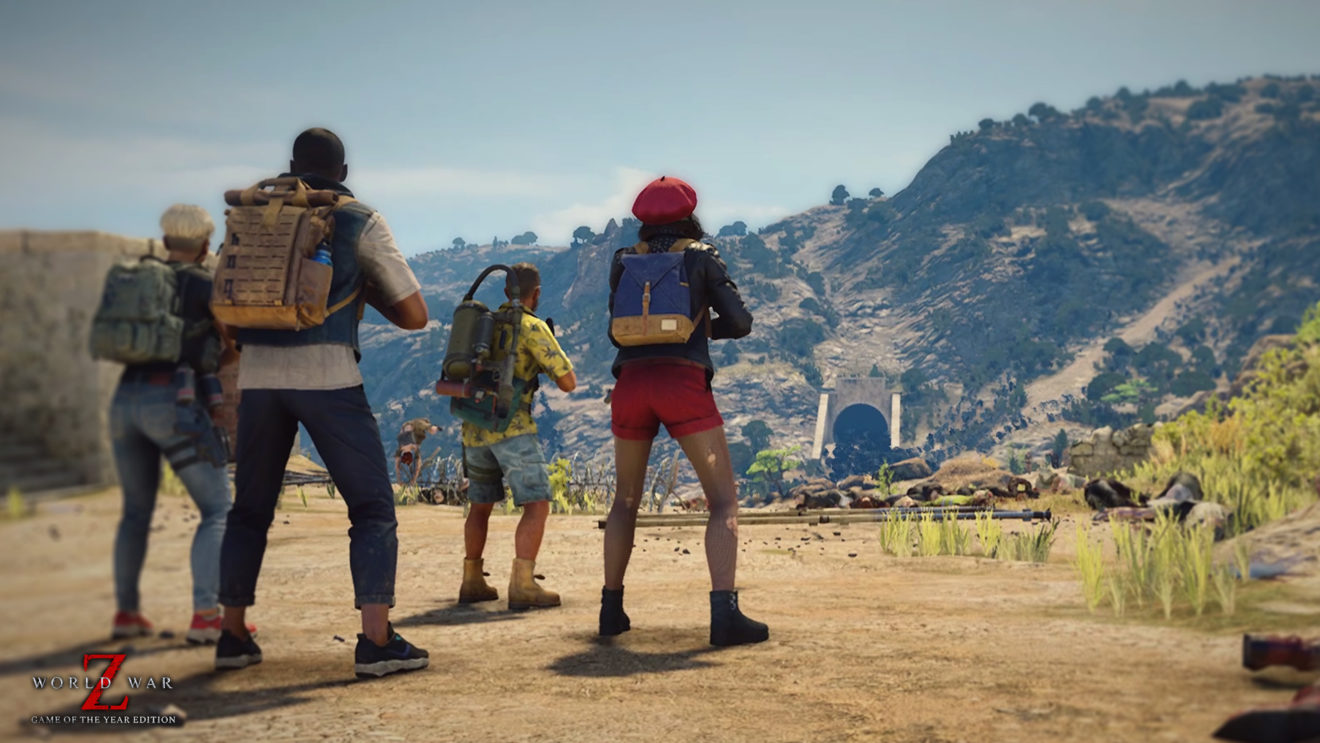 World War Z Game of the Year Edition is coming to PlayStation 4, Xbox One, and PC on May 5th, publisher Focus Home Interactive and developer Saber Interactive have announced.

The Game of the Year Edition contains the base game and all existing and upcoming season pass content, including a new Marseille episode. This episode features three new PvE missions for players to work through that include their own maps, story, and characters. A full rundown of everything included can be found below:

According to Saber Interactive, players who do not own the season pass will be able to purchase an upgrade to gain access to the Marseille episode.

The developer teased that it has “even more features and content planned for the future,” including a new playable class with a unique skill tree and abilities.