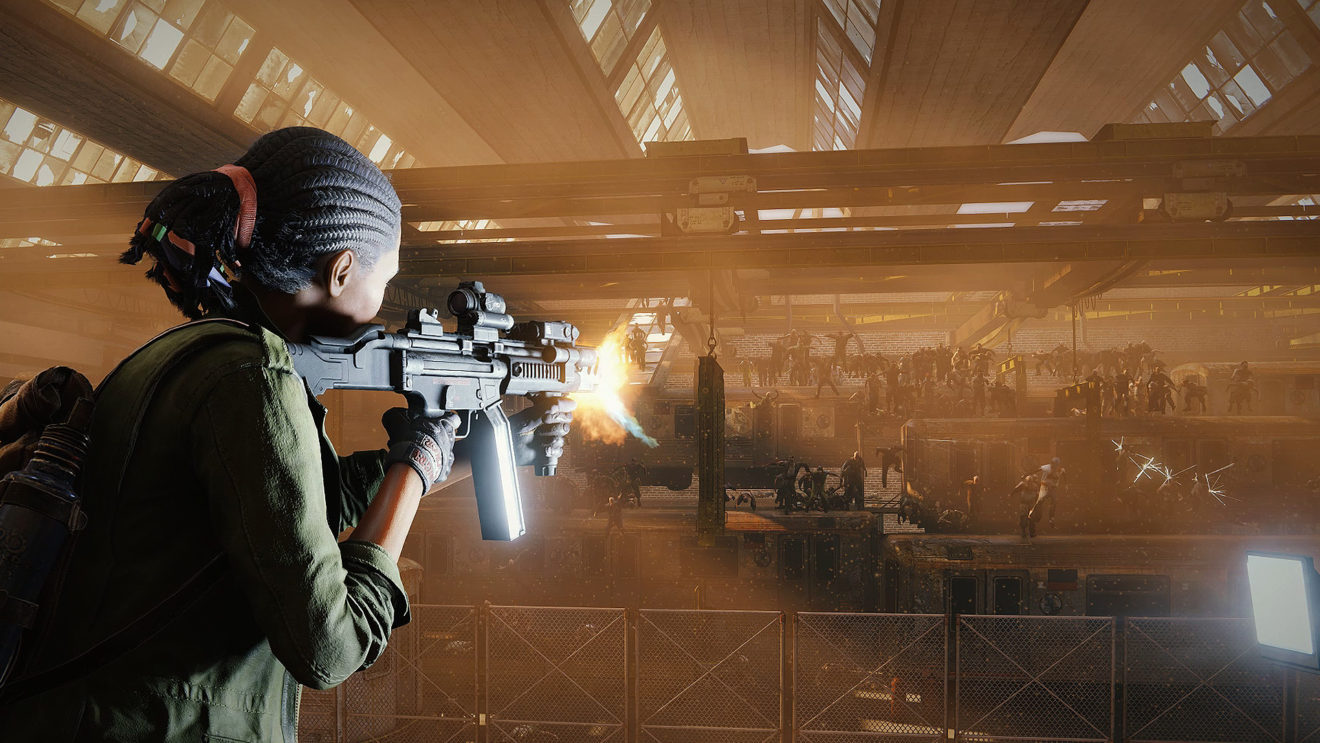 World War Z, Figment, and Tormentor X Punisher are free to download and keep on PC via the Epic Games Store.

Bedtime Digital Games’ action-adventure game, Figment, originally released in 2017 and follows the story of Dusty and Piper as they try to calm a troubled mind. Players must solve puzzles to beat back the nightmarish creatures that have appeared in the once quiet mind.

Joining Figment is Tormentor X Punisher. In this twin-stick shooter, everything can be killed in one hit, including bosses. However, to balance it out, the player can also be killed in just a single hit.

All three of these games will be free to download and keep from the Epic Games Store until April 2nd. 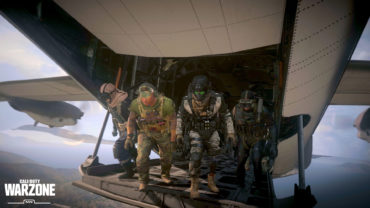 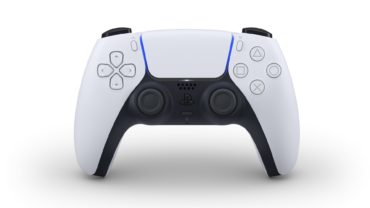 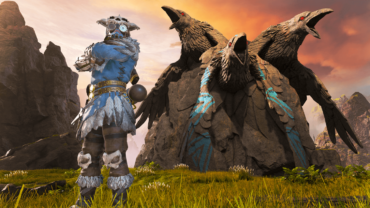