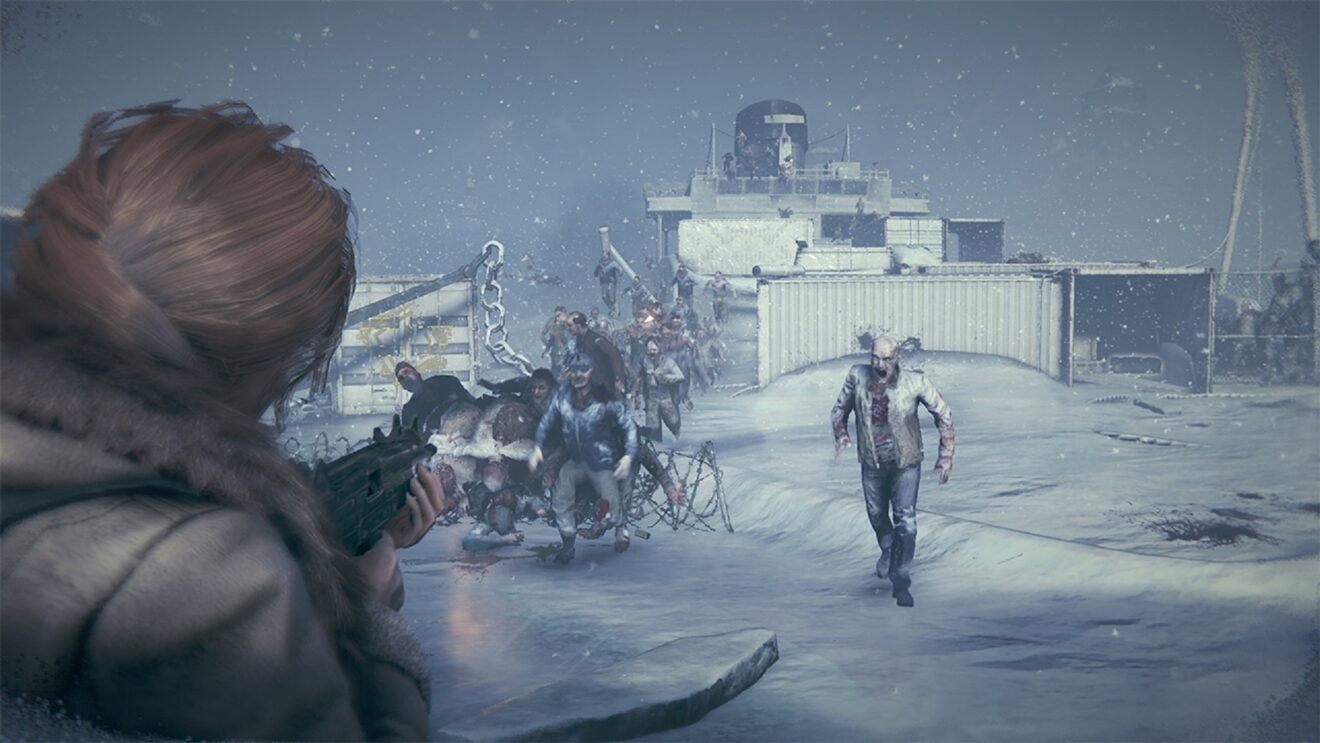 Saber Interactive is celebrating the release of World War Z on Nintendo Switch with an official launch trailer.

Starting today, Switch owners can grab the game from either the Nintendo eShop or major retailers for $39.99. It’s time to battle for humanity’s survival against the zombie horde alongside three other players in New York, Moscow, Jerusalem, and Tokyo. To help with this, players have access to seven unique classes and a number of weapons, explosives, and traps.

The developer notes that the Horde Mode Z game mode and Marseille story missions will be added via a free update at a later date.