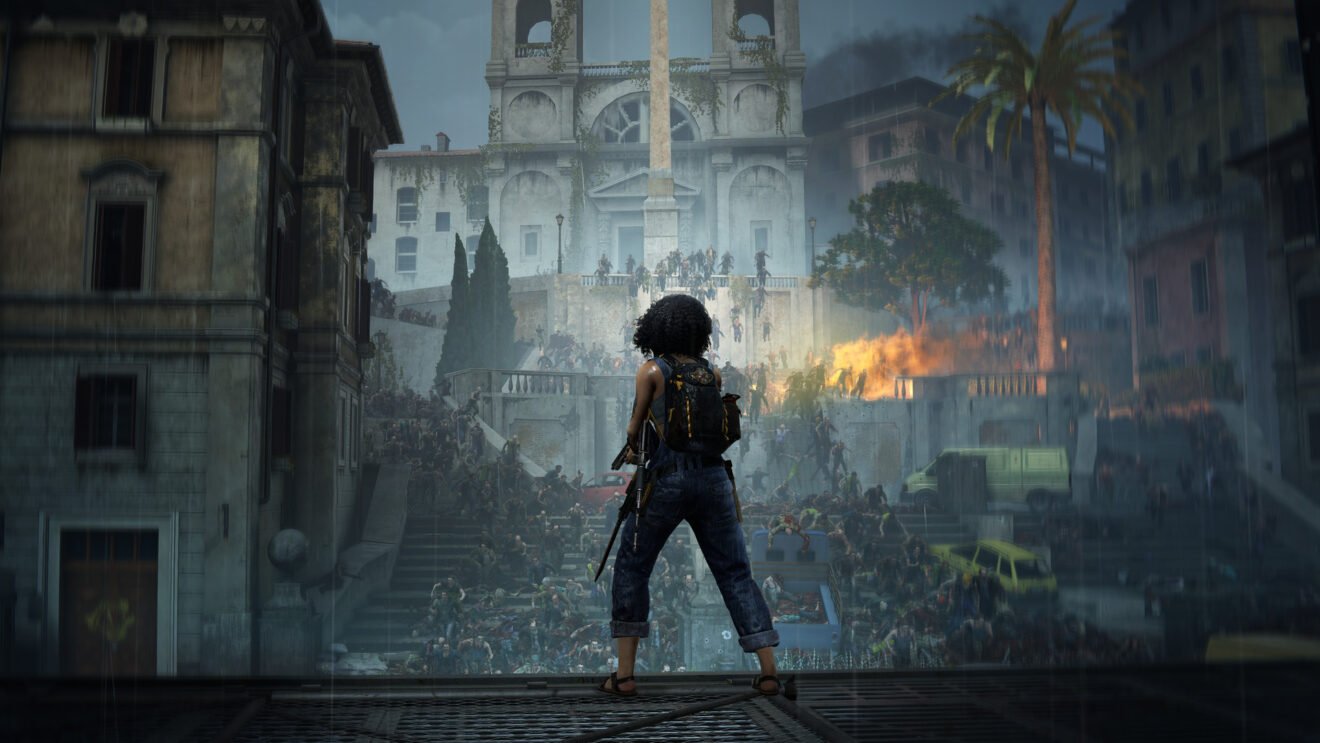 Saber Interactive has announced that World War Z: Aftermath will release for PlayStation 5 and Xbox Series X/S on January 24th.

The game runs at up to 4K/60 FPS on these consoles and owners of the game on PlayStation 4 and Xbox One will be upgraded for free.

Arriving on the same day is Horde Mode XL, which throws in a special XL wave to the standard Horde Mode that features more than 1,000 zombies. This new addition is exclusive to PlayStation 5, Xbox Series X/S, and PC.

Finally, a new update is coming to all platforms on January 24th that introduces mutators to Horde Mode Z, new weapons, and a revamped and improved weapon progression system.

World War Z: Aftermath is available now on PlayStation 4, Xbox One, and PC.