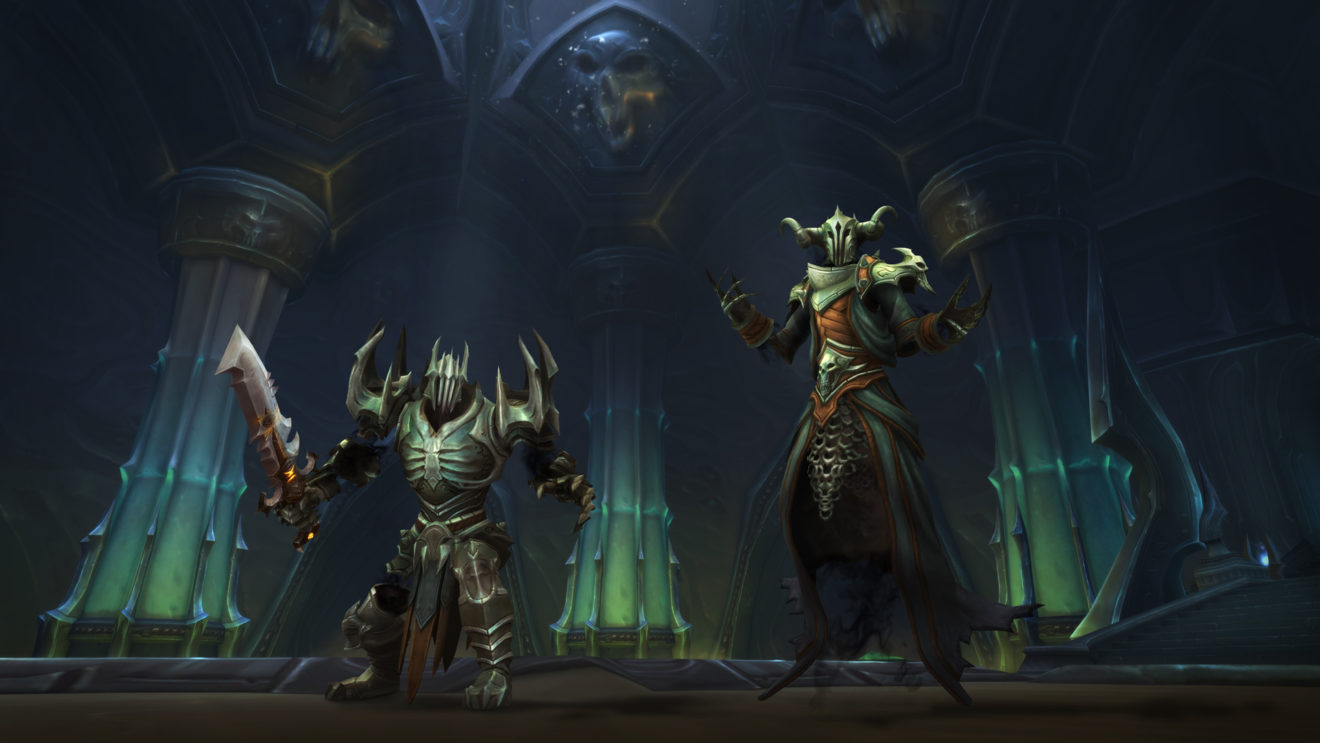 World of Warcraft’s next expansion is Shadowlands

Blizzard revealed that Shadowlands will be the next expansion for its MMORPG World of Warcraft during BlizzCon 2019.

In the upcoming expansion, former leader of the Horde Sylvanas Windrunner has pierced a hole in the veil between the living and the dead. Players must now enter the Shadowlands and deal with the consequences of Sylvanas’ actions.

While exploring the five new zones introduced in Shadowlands, players will have to choose to align with one of four Covenants: Kyrian, Night Fae, Venthyr, and Necrolords. Each Covenant offers players class-specific abilities and additional traits and bonuses as they level up.

Also included in the expansion are new dungeons and raids, the Tower of the Damned, and new appearance options for all races. Finally, a new leveling system is being introduced in Shadowlands that sees max level characters beginning the expansion at level 50 and then working their way to the new cap of 60.

“Shadowlands is taking us somewhere we’ve never dreamed of going in the Warcraft universe, and that’s incredibly exciting,” J. Allen Brack, president of Blizzard Entertainment, said. “We can’t wait to explore the great beyond, catch up with old departed friends, and forge an epic new chapter in the Warcraft saga together with our players.”

World of Warcraft: Shadowlands is scheduled to launch in 2020 and is available to pre-purchase now.