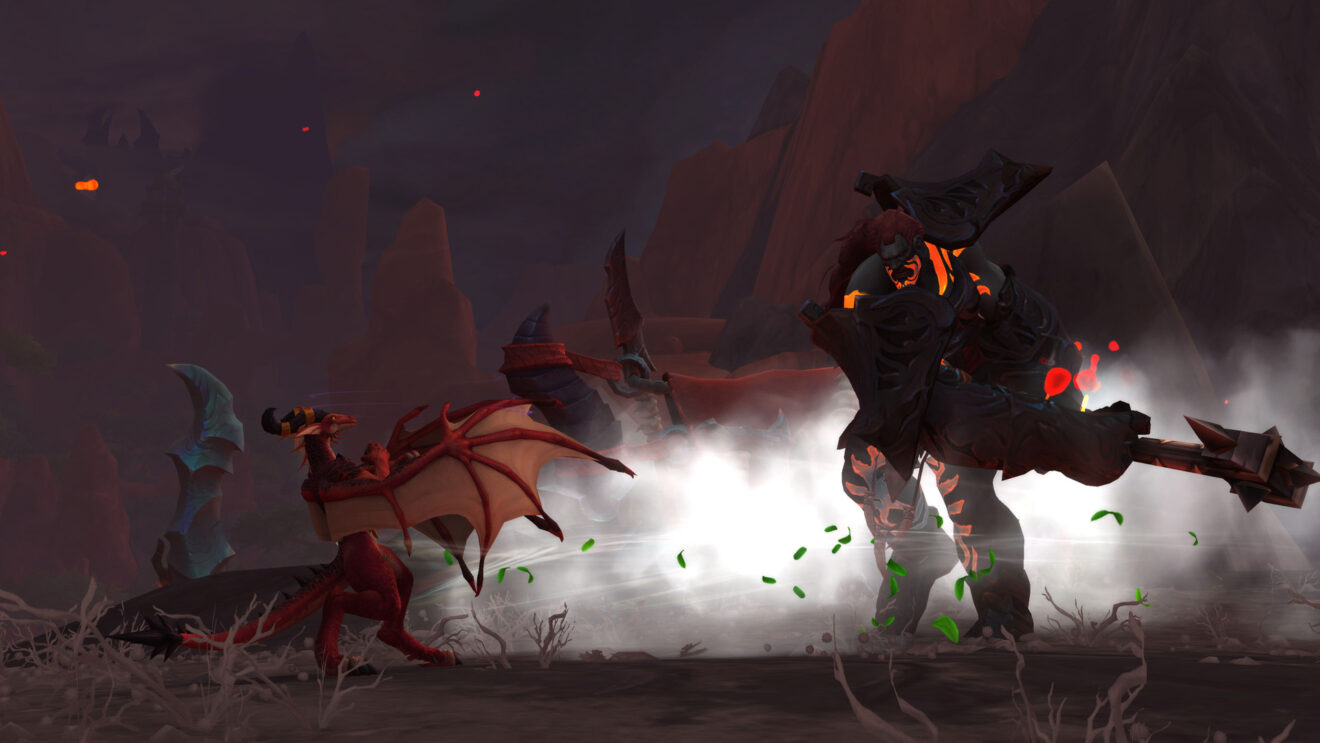 World of Warcraft’s next expansion is Dragonflight

Blizzard has finally lifted the lid on the next expansion for World of Warcraft.

Titled Dragonflight, players will be heading to the mythical Dragon Isles, the ancestral home of dragonkind, to help deal with the threats and mysteries that have surfaced from the land reawakening. Players can explore the Waking Shores, Ohn’ahran Plains, Azure Span, and Thaldraszus while working toward the new level cap of 70.

In addition to new lands to explore, a new playable class and race are being introduced in Dragonflight. The dracthyr Evoker has both humanoid and draconic forms and can pick between the Horde and Alliance. Blizzard notes that the class and race are locked, so only dracthyr can be Evokers and only Evokers can be dracthyr.

Dragonflight also allows players to fly from the beginning through the new Dragonriding system. This “all-new skill-based method of aerial movement” lets players take to the skies on their own Dragon Isles Drake, which can be customized as they progress through the expansion.

Other changes include an updated UI, a return to talent trees with a Talent System revamp, and profession improvements, such as player-driven work orders, new profession equipment, and an all-new specialization system.

“Players have been eager to revisit World of Warcraft’s high-fantasy roots, and they’re going to find just that in Dragonflight, with a deeper exploration of Warcraft’s iconic dragons and a thrilling adventure into their legendary homeland,” Mike Ybarra, President of Blizzard Entertainment, said. “We’re also completely overhauling many of the game’s underlying systems to ensure that WoW continues to offer the type of experience that players expect not just with this expansion but for many years to come.”

A release date for World of Warcraft: Dragonflight was not announced.