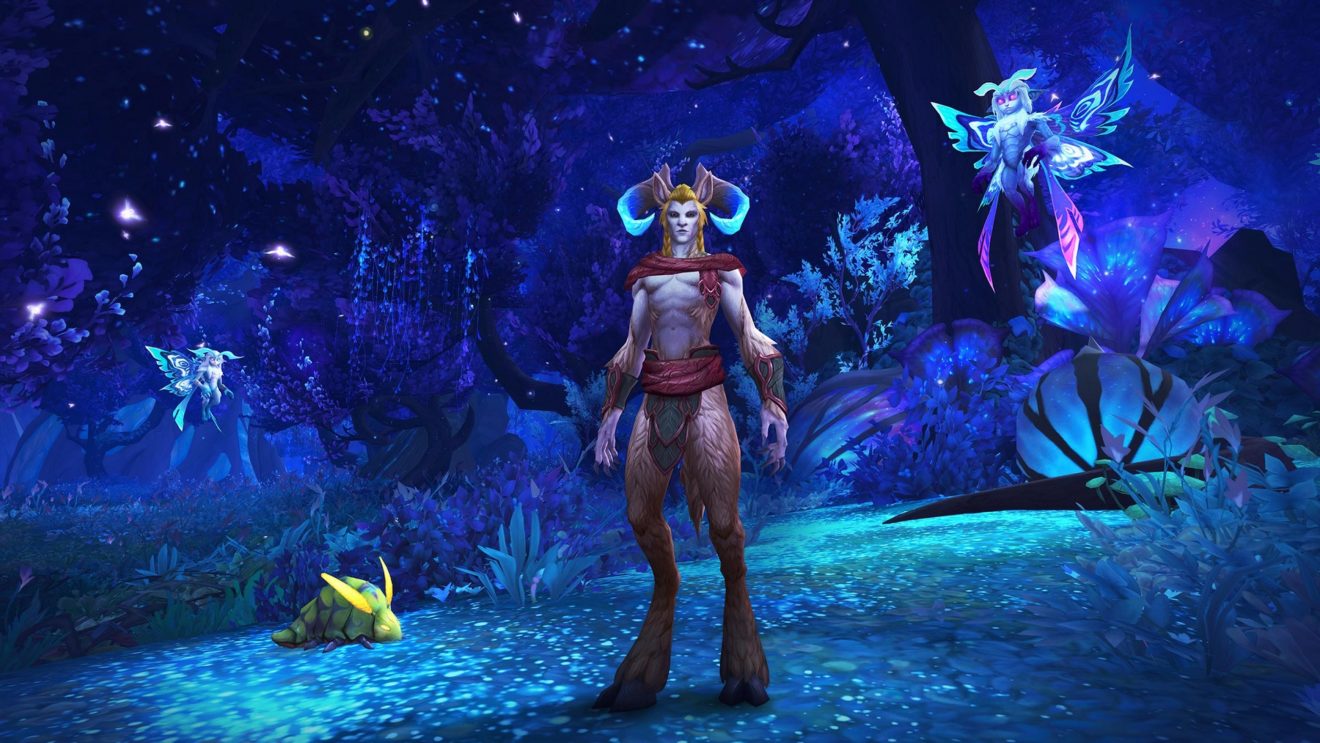 World of Warcraft’s low-population servers will be merged

Blizzard has announced plans to merge low-population servers in World of Warcraft.

In a post over on the official forums, community manager Kaivax explained that the process will take place over the next two to three months and will occur during scheduled maintenance. During maintenance, everything will be automatically combined for the affected servers, with plans to connect a few servers each week.

“We’ve now completed a comprehensive study of realm populations for every realm in the world. Over the next 2-3 months, we’re going to connect the low-population realms to other existing realms,” the post explains.”This process will take place during scheduled maintenance, connecting a few realms each week, until we’ve connected every low-population realm in every region to a substantially larger population of players.

“As this project unfolds, we will post notices in advance of each week’s connections in the appropriate regions and languages. During each maintenance period, everything will be automatically combined for the affected realms. When maintenance is complete, players on affected realms will log into Battle for Azeroth and find that they’re now part of a larger connected-realm community. At the same time, we’ll merge the appropriate realm discussion forums.”

In other news, Blizzard recently announced that its livestream for World of Warcraft’s upcoming Shadowlands expansion will take place later this week on July 8th.