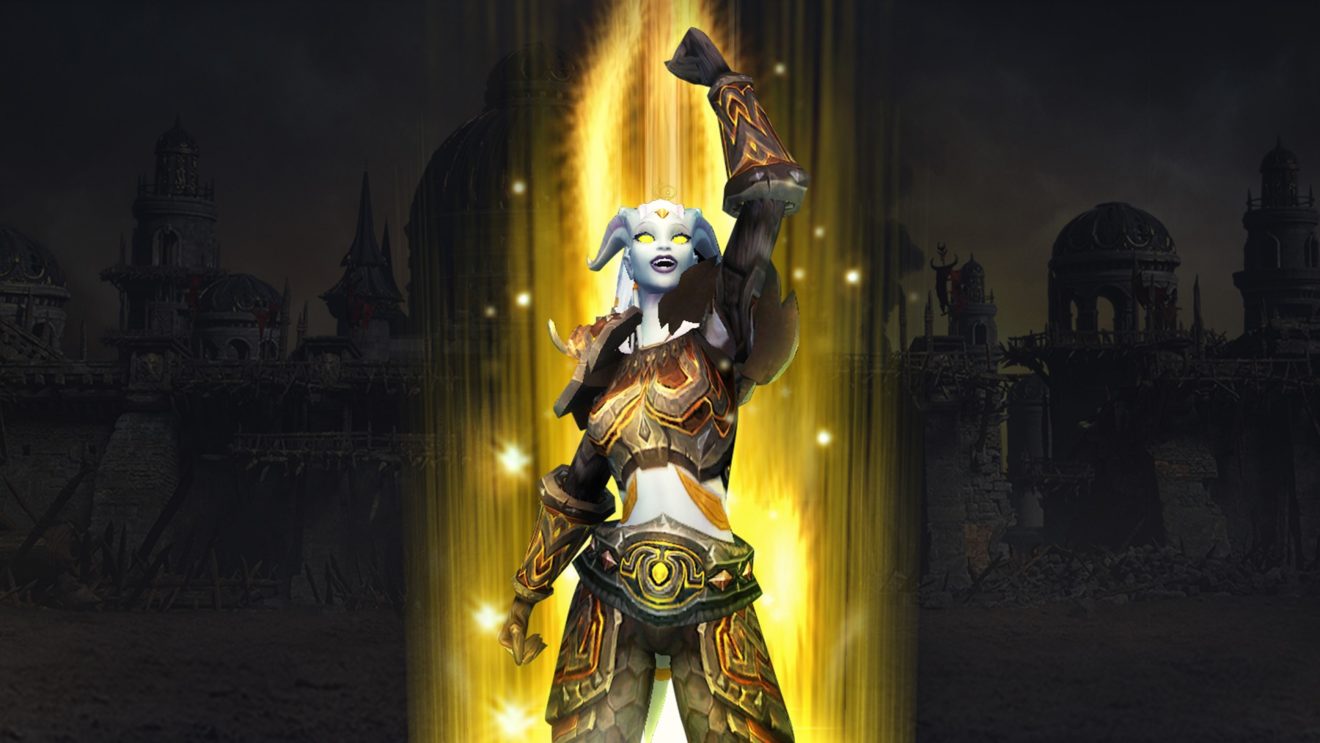 World of Warcraft’s double XP event has been extended

In response to player requests, Blizzard has decided to extend its double XP event in World of Warcraft until the release of the Shadowlands pre-patch.

“There are many journeys to be taken in Azeroth, and if you’re in the middle of one, or just looking forward to starting a new one, we’ve heard your plea for a little more time,” the developer wrote in a blog post. “Due to the popularity of the Winds of Wisdom 100% experience buff in Battle for Azeroth, we’re extending its benefit through to the release of the Shadowlands pre-patch!”

Upon logging in, all players will receive a buff called “Winds of Wisdom” which increases experience gains by 100 percent. As an added bonus, this buff works with heirloom items.

World of Warcraft’s next expansion, Shadowlands, is scheduled to release later this year.