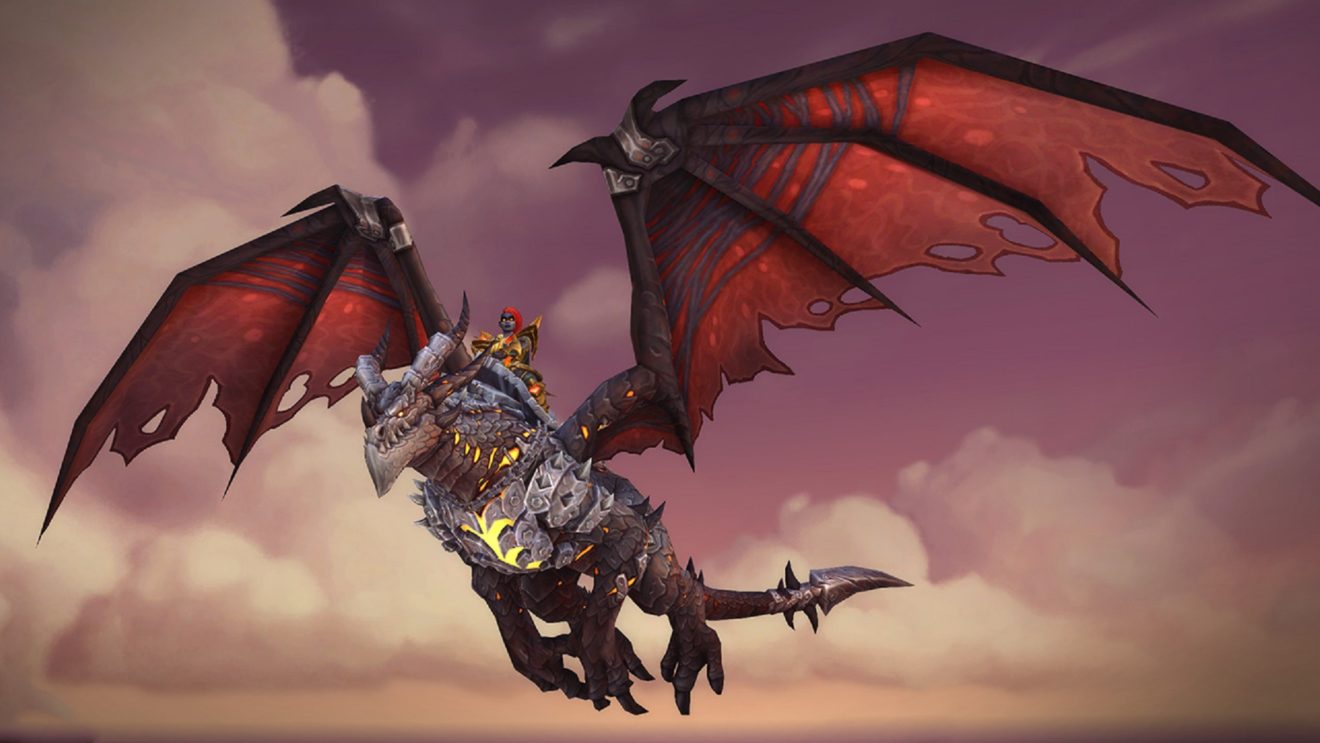 Blizzard has kicked off its 15-year anniversary event for World of Warcraft that includes raids, a new Battleground, and free gifts.

To start with, players can enter the Memories of Azeroth to relive raid encounters from Burning Crusade, Wrath of the Lich King, and Cataclysm. Each limited-time raid features three bosses and are available through the Raid Finder. Players who complete all three wings will be rewarded with the achievement Memories of Fel, Frost and Fire which grants the Obsidian Worldbreaker mount.

The developer has also introduced Korrak’s Revenge, a Battleground inspired by the earliest days of Alterac Valley. Players who take part in the Battleground and complete the Alterac Valley of Olde achievement will receive the Stormpike Battle Ram (Alliance) and the Frostwolf Snarler (Horde) mounts.

Finally, all players who log in during the event will receive a Lil’ Nefarian battle pet, a Celebration Package, a reusable firework, an item that teleports players to the Caverns of Time, and other in-game goodies.