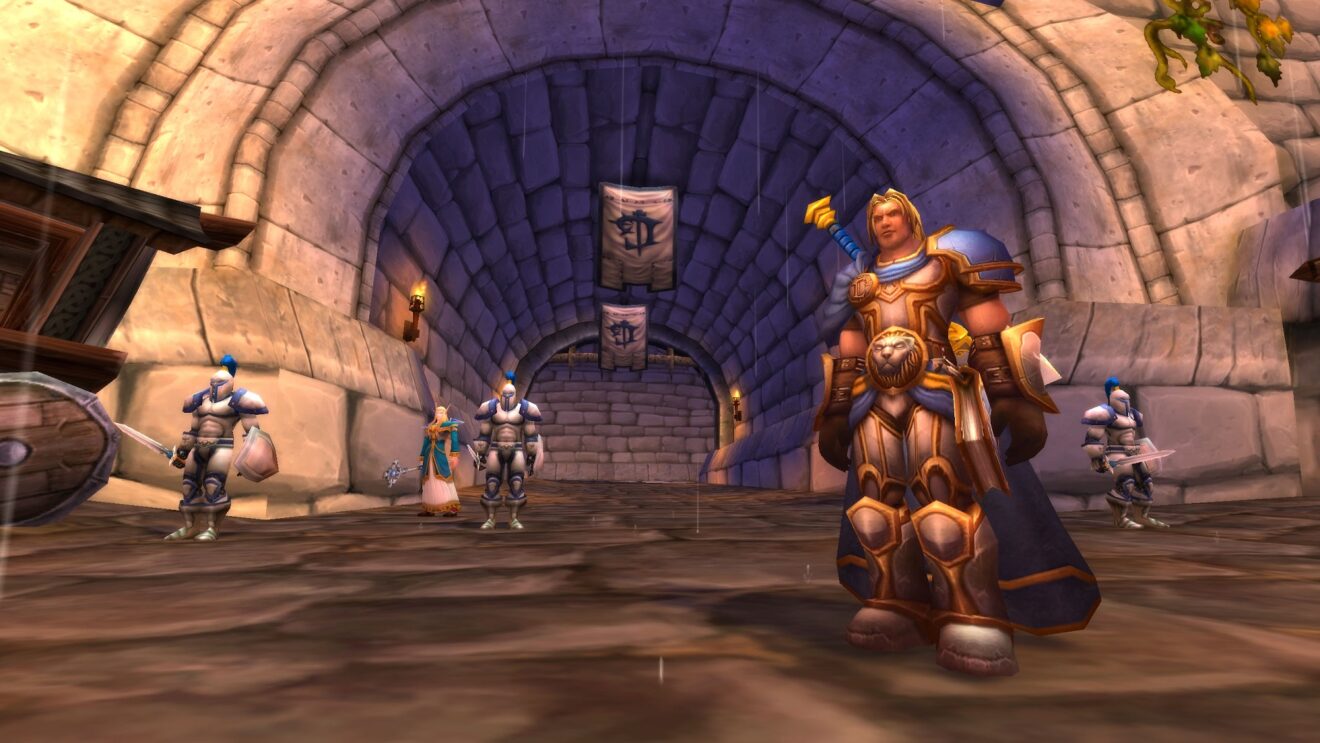 Blizzard has confirmed that Wrath of the Lich King Classic, the re-creation of World of Warcraft‘s second expansion, will be released on September 26th.

Players head to Northrend, the single largest area ever added to World of Warcraft, where they will fight to take down the Lich King. While on this journey, players can explore 12 dungeons and nine raids, including Icecrown Citadel and updated versions of Naxxramas and Onyxia’s Lair.

“The epic moments in Wrath of the Lich King Classic feature vast icy environments, unique dungeons and raids, and a gripping conclusion to the story of Prince Arthas,” World of Warcraft executive producer Holly Longdale, said. “All of this and more made it a favorite of many of our players and us at Blizzard as well. We’re looking forward to providing an authentic experience for returning veterans and an awesome adventure for newcomers exploring Azeroth for the first time.”

Prior to the expansion’s release, subscribers will be able to create a Death Knight character and level it to 70 through Burning Crusade Classic.

Wrath of the Lich King Classic is available to all players with an active World of Warcraft subscription at no additional cost.