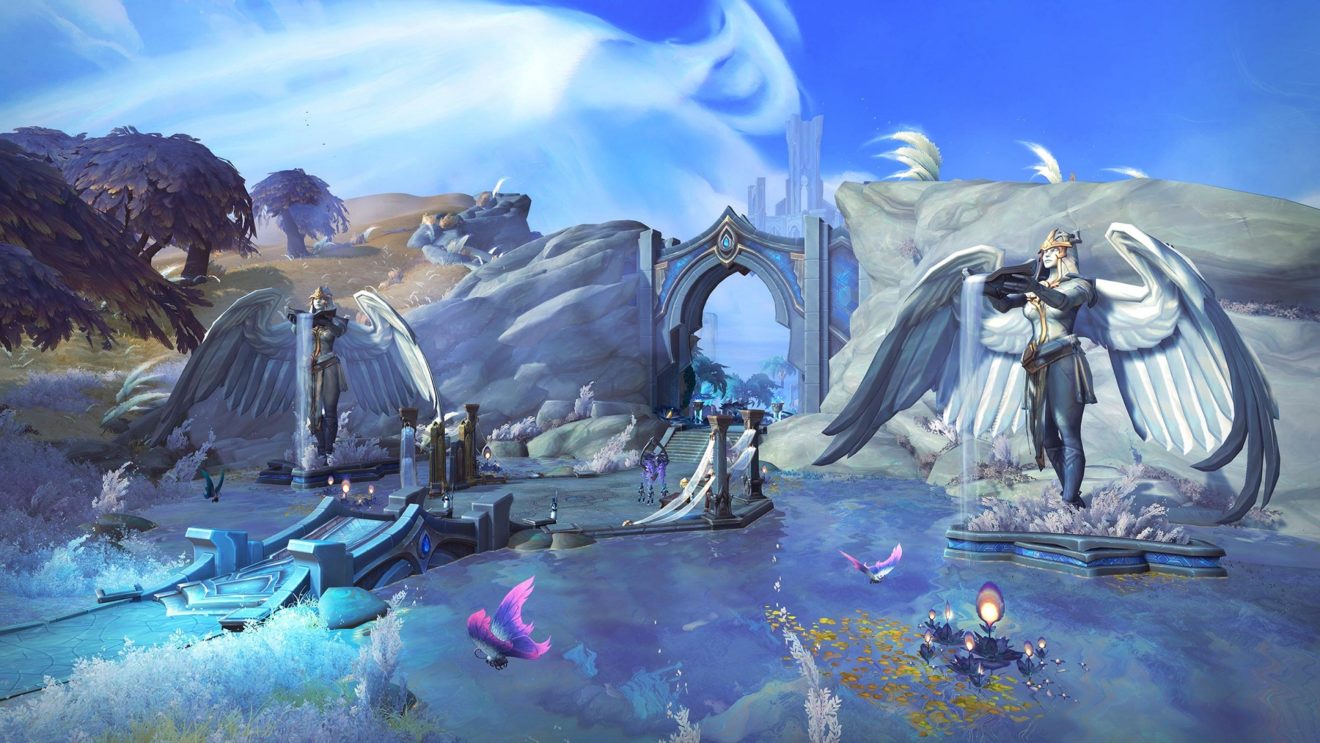 World of Warcraft: Shadowlands gets a release date and new trailer

“Upon entering the Shadowlands, Azeroth’s champions will encounter an otherworld in disarray,” Blizzard explains. “Virtuous souls are being wrongfully cast into the eternal darkness of the Maw, while the Covenants—powerful factions who hold dominion over the afterlife’s disparate realms—face ruin and strife as the flow of the Shadowlands’ essential anima mysteriously dwindles.”

Shadowlands will introduce five new zones for players to explore, new dungeons and raids, a level cap squish to 60, and the Tower of the Damned. Players will also be able to align with one of four Covenants to earn class-specific abilities, additional traits, and other bonuses.

Blizzard also shared the first in a new series of four animated shorts for the upcoming expansion. The first episode of Shadowlands Afterlives focuses on Uther the Lightbringer as he passes to the Afterlife.