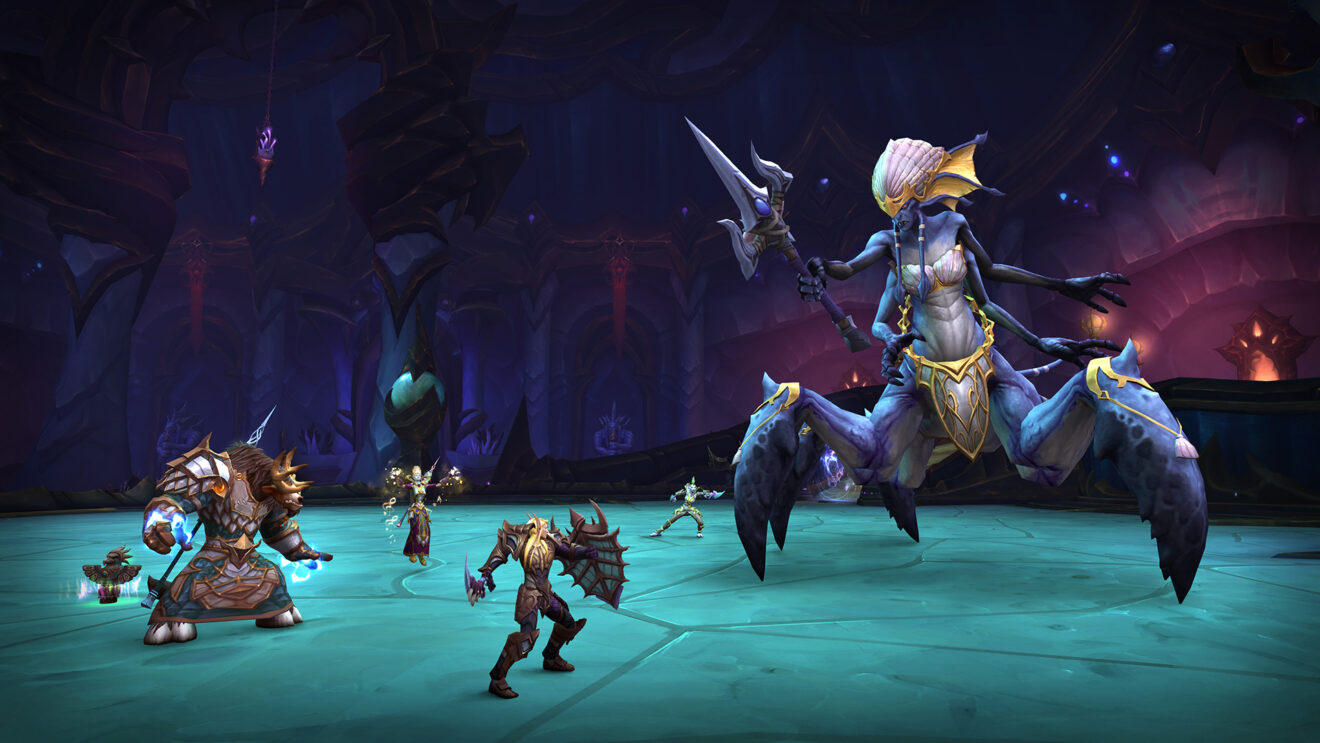 Blizzard has revealed that it is planning to introduce support for cross-faction instances to World of Warcraft as part of the 9.2.5 update.

“I am pleased to announce that we are working on adding the ability for Alliance and Horde players to form premade parties together for dungeons, raids, and rated PvP,” Blizzard’s Ion Hazzikostas wrote in a post on the official site. “There have been two decades’ worth of code and content crafted with the assumption that parties can only have players of a single faction, and while we want to make this feature available as soon as possible, the extent of the change means that it couldn’t be ready in time for the upcoming Eternity’s End content update.”

Under this system, players will be able to invite members of the opposite faction to a party to take part in dungeons, raids, and rated PvP. Premade groups using the Group Finder for Mythic dungeons, raids, or rated arena/RBGs will also be able to accept players from either faction, unless the leader limits it.

Blizzard notes that guilds and random matchmade activities will remain single faction, “because there is less faction-driven pressure around random groups, and to avoid compromising the opt-in nature of the feature.”

“We’re hopeful that these changes will serve to actually strengthen faction identity by allowing more players to play the faction whose values, aesthetic, and characters they find more compelling, rather than feeling forced to choose between their personal preference and the ability to play with friends,” Hazzikostas added.

Players will get their first taste of this new system when update 9.2.5 hits the PTR.