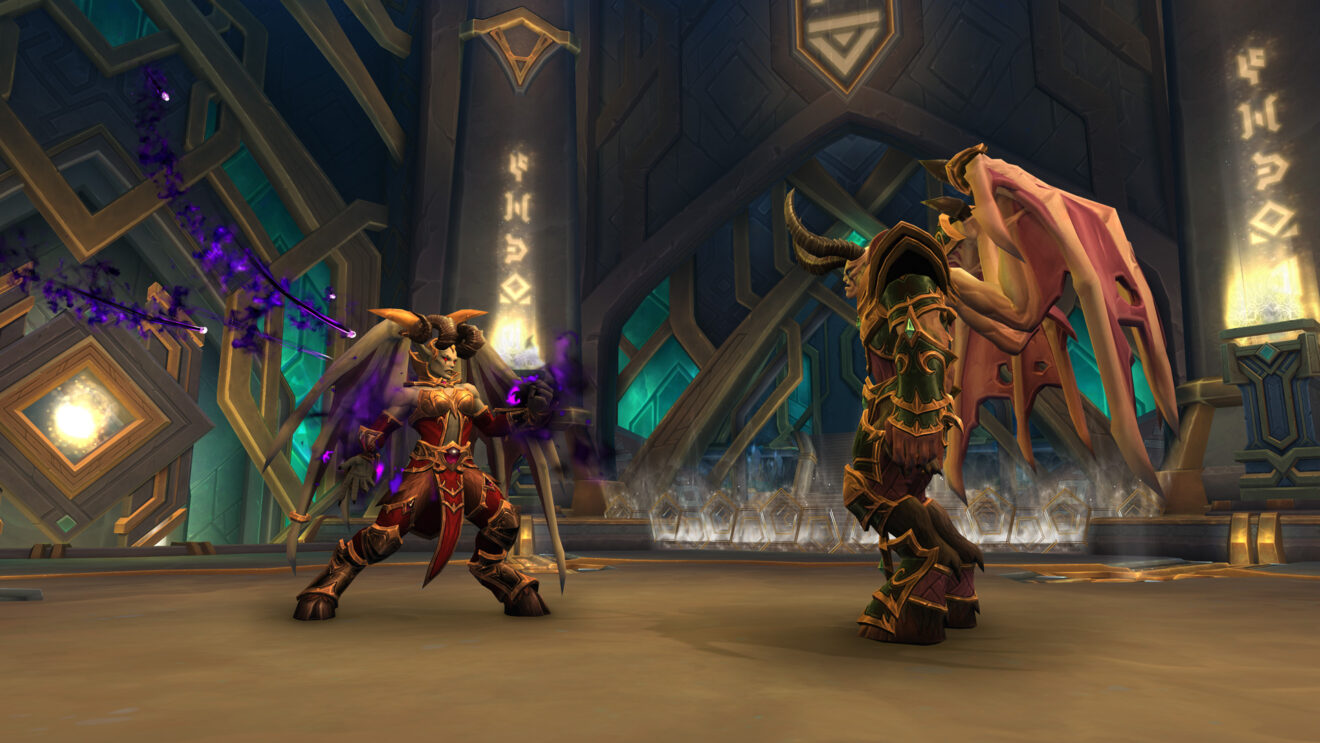 Blizzard has confirmed that it will be revealing the next expansion for World of Warcraft on April 19th at 9 a.m. PT.

“World of Warcraft has ignited imaginations through rich storytelling and expansive worlds that prevail throughout the Shadowlands expansion. From the hopeless depths of the Maw to the ethereal plains of Zereth Mortis, the Shadowlands delivers a world that challenges heroes to confront the forces that threaten to upset the cosmic balance between life and death” Blizzard said.

“With the story in the Shadowlands coming to a conclusion, the time is at hand to get a sneak peek at what’s next for the heroes of Azeroth.”

Players will be able to get a look at the upcoming expansion via a livestream on both YouTube and Twitch.

Following this, Blizzard plans to reveal the first game in the Warcraft Universe designed for mobile sometime during May.