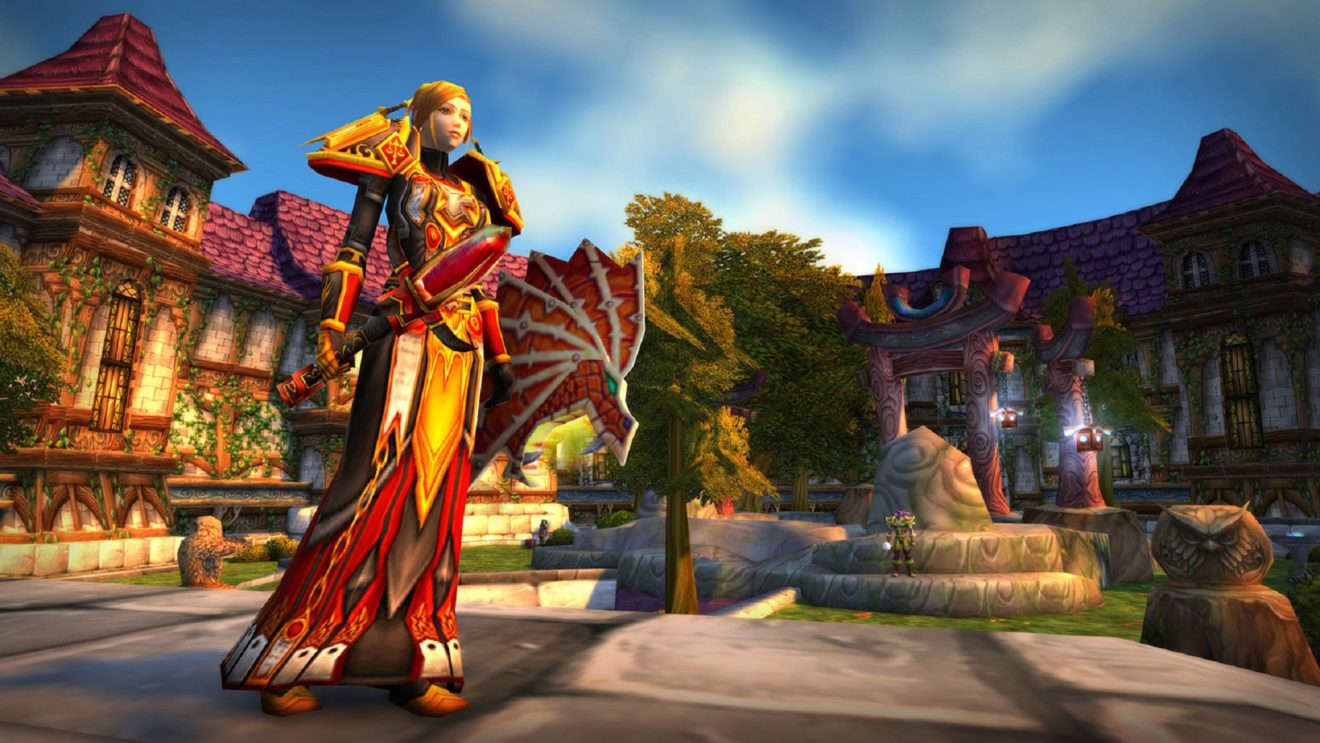 Blizzard has announced that the global pre-launch test for World of Warcraft Classic will take place on August 8th and August 9th.

The test will be available to all World of Warcraft players with an active subscription or game time. Players can install the Classic client ahead of the test by selecting World of Warcraft Classic from the version drop down menu in the Battle.net desktop app.

The developer also confirmed the minimum PC and Mac requirements for WoW Classic. Take a look at the full requirements below:

“In our hardware testing, we found that we were able to successfully run WoW Classic on systems manufactured and released in the 2007-2009 timeframe, and thanks to improvements in how we build and distribute game data, the hard drive space requirements are actually smaller than they were in version 1.12 of original WoW,” Blizzard added.