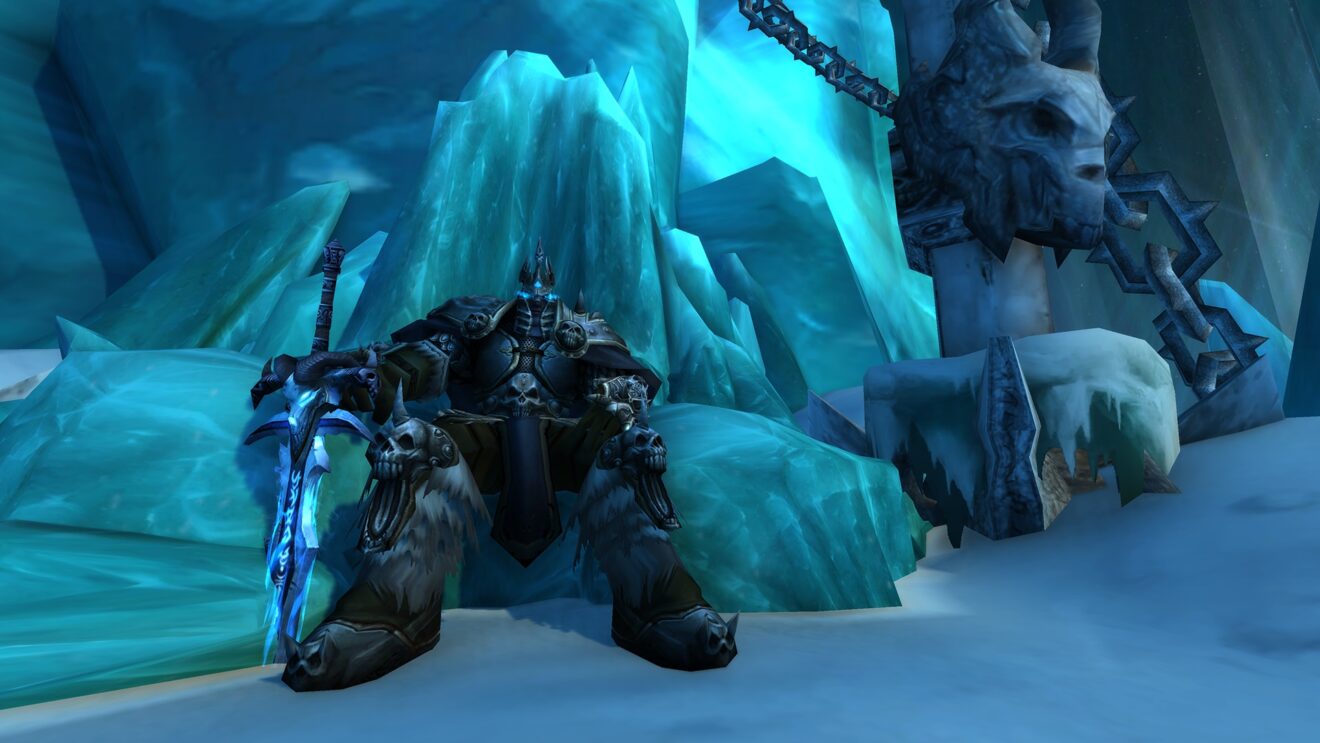 World of Warcraft: Classic is adding the Wrath of the Lich King expansion

World of Warcraft: Classic is expanding again with the introduction of content from Wrath of the Lich King.

The fan-favorite expansion sees the Lich King Arthas Menethil attempting to take over Azeroth. Players will be journeying into the Borean Tundra and Howling Fjord in Northrend as they fight to put a stop to Arthas’ plan.

Wrath of the Lich King also introduces the Death Knight, World of Warcraft’s first hero class. In Classic, players can create their first Death Knight with no prerequisites or restrictions. However, subsequent Death Knights require players to have an existing character of level 55 or higher on the server.

Additionally, the expansion includes the Inscription profession, new dungeons and raids, and new achievements to earn.

“We’re thrilled to revisit one of the most beloved eras in Warcraft history with Wrath of the Lich King Classic,” Mike Ybarra, President of Blizzard Entertainment, said. “The original release of this expansion brought many improvements to the game, along with a timeless villain and an epic story. We’re taking care to preserve the authentic Classic experience for those looking to relive their glory days in Northrend—and deliver a worthy and accessible re-creation for those embarking on this vast adventure for the first time.”

World of Warcraft: Wrath of the Lich King Classic arrives later this year for all active subscribers.