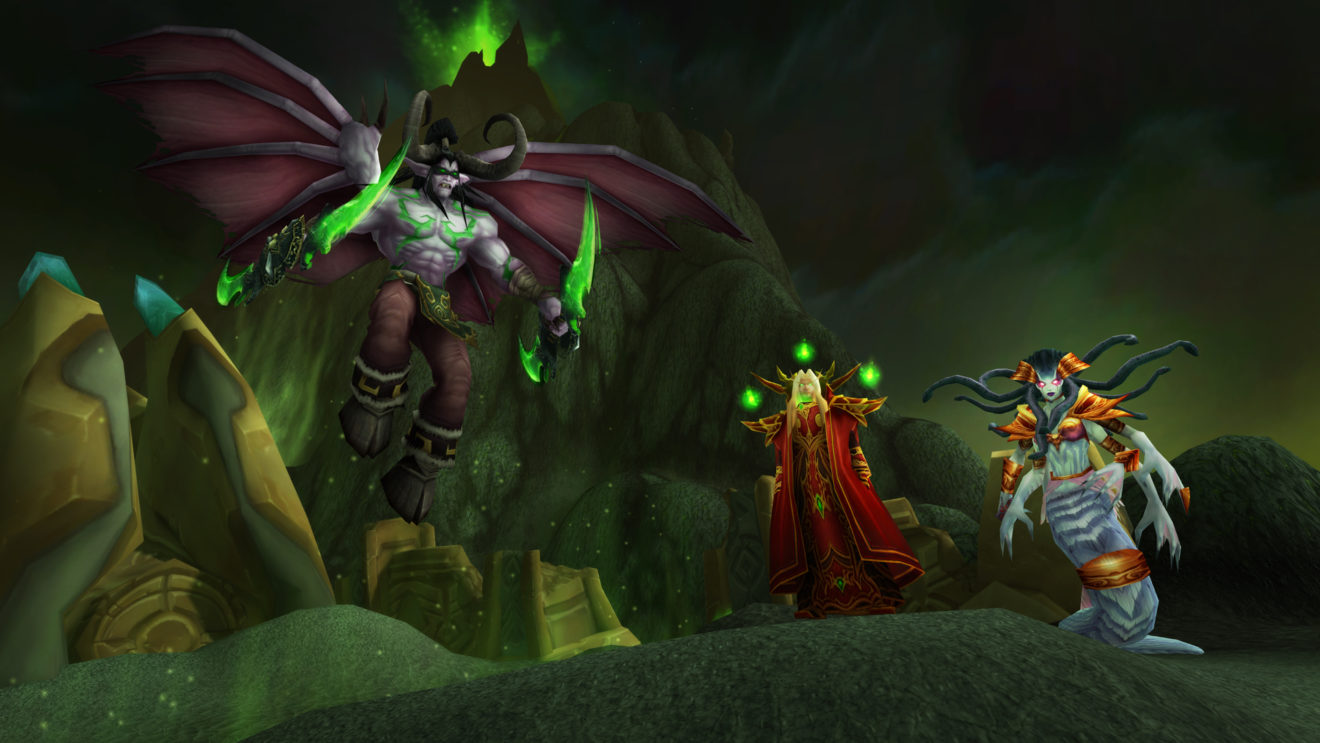 Blizzard has confirmed that the Burning Crusade expansion will be released for World of Warcraft Classic on June 1st.

Ahead of the expansion’s release, players will have to make a choice whether to continue on into the Burning Crusade or stay in the Classic era. The pre-expansion patch goes live on May 18th and will let players choose whether to carry their characters forward into the expansion or move to new Classic Era realms that keep the game as it is. There’s also the option to clone a character and play on both Burning Crusade and Classic Era realms, but this will cost players.

Those players who choose to move forward will be able to create a Blood Elf or Draenei character and explore the starter areas of the expansion. The rest of the Burning Crusade will unlock on June 1st.