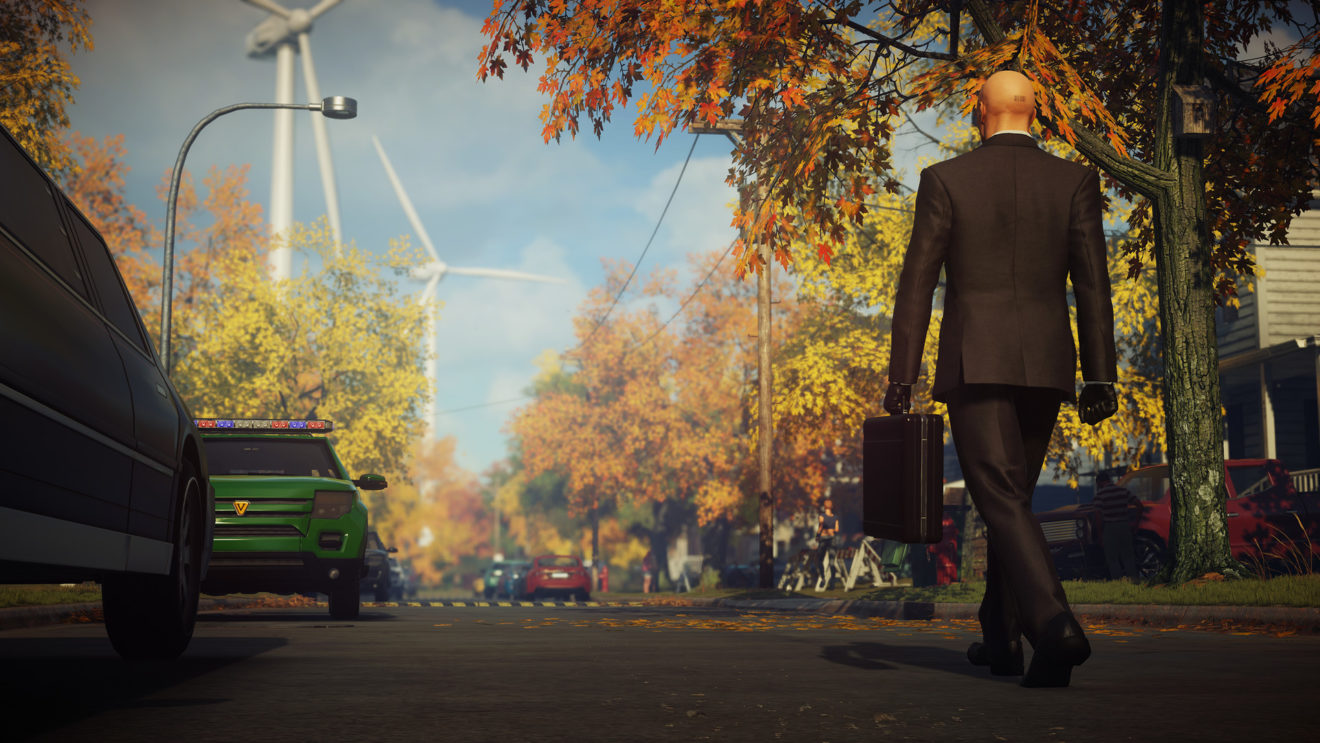 Work on the next Hitman game is ‘well underway’

IO Interactive revealed during its November roadmap that development of its next entry in the Hitman series is “well underway.”

According to the developer, Hitman 2’s upcoming November update will be the last major patch for the game, as more members of the team are being moved over to the next entry.

“After 13 months of full-time support and content for Hitman 2 – at no additional cost (besides what we added through the Expansion Pass), we’re now at a place where we are looking increasingly to the future,” the developer wrote. “In real terms, we’re moving more and more of the Hitman 2 team to join the next Hitman game, which is well underway.”

However, this isn’t the end of Hitman 2. IO Interactive explained that it plans to release new content for the game in December and 2020, including Featured Contracts, Community-curated Contracts, and the return of several Elusive Targets.

In other news, IO Interactive and Warner Bros. Interactive Entertainment recently announced that they had signed a publishing distribution agreement for a new console and PC game. The upcoming game is in development at IO Interactive’s studios in Copenhagen and Malmö and is set in “a new universe.”