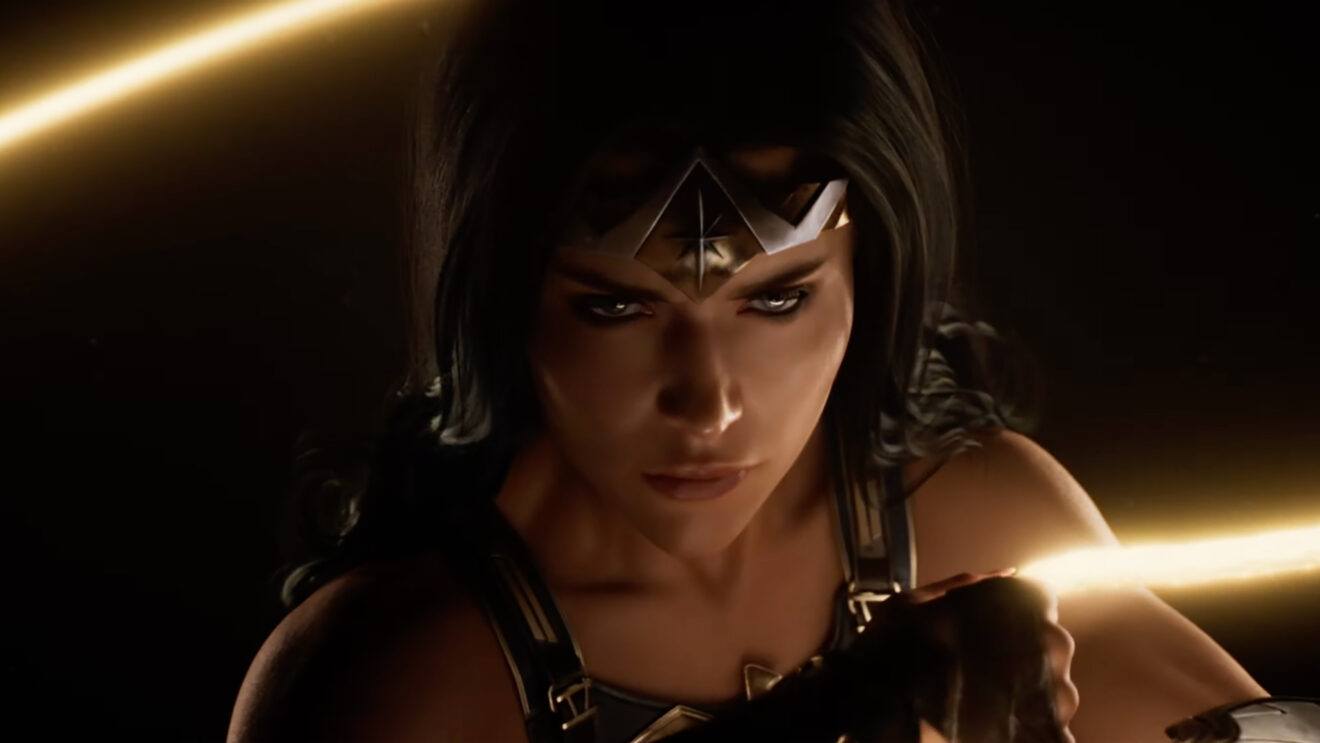 Warner Bros. Interactive Entertainment and Monolith Productions are working on a Wonder Woman game, as revealed during The Game Awards 2021.

A brief teaser trailer hints that Diana will return to her home, the island of Themyscira, to tackle a threat to the Amazons, but beyond that we don’t have that much to go on.

The trailer does, however, offer us a fairly nice look at Wonder Woman’s design for the game, complete with her red, white, and blue armor and the Lasso of Truth.

No platforms or release window are hinted at in the trailer, but it’s probably a safe bet that a big superhero game like this will come to at least one console. 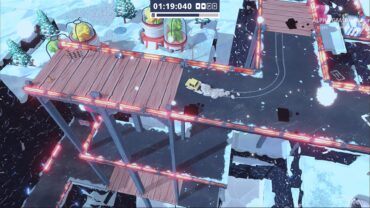