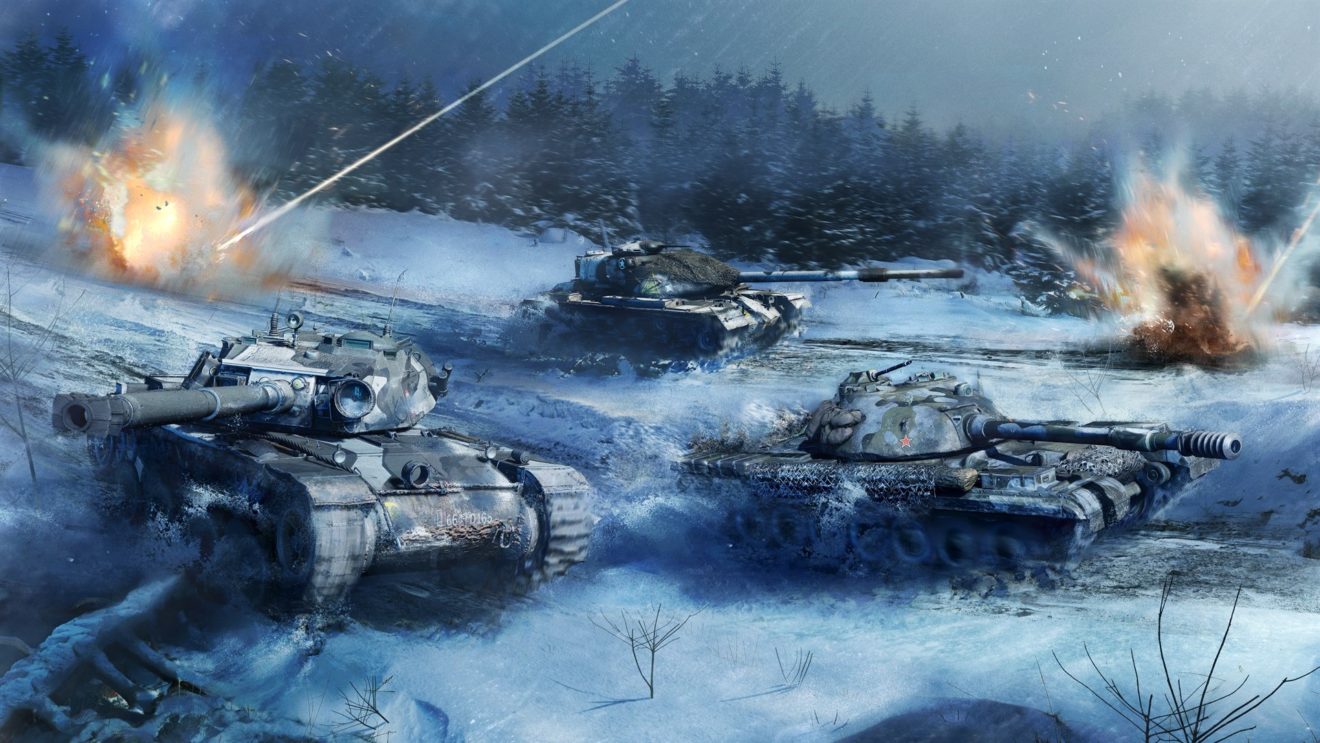 Winter Warriors season begins in World of Tanks on console

During this latest season, players who purchase the season pass can unlock a number of rewards, including boosts, vouchers, gold, and days of Premium. Season pass holders can also unlock the US M48A2/T54E2, the French Bat-Chatillon Bourrasque, and the Soviet Object 777 Version II tanks with their Winter Warrior skins. Additionally, there are extra weekly challenges available with the season pass that reward the Object 777 Version II and M48A2/T54E2.

Players who choose not to purchase the pass can still get rewards every three levels on their way to 100, such as Key Cards, Gold, Silver, consumables, Boost Ops, and the King Tiger. Season 4: Winter Warriors comes to an end on March 8th.

“In 2020 we gave our players a huge array of Season themes – from WWE warfare to Hot Wheels™ hysteria – and tankers came in droves to participate! Winter Warriors is a return to a historic theme – and gives players a whole new season to work through, continuing the World of Tanks Console adventure into 2021,” creative director TJ Wagner wrote. “This year, we’ll also be celebrating 7 years of World of Tanks Console, so our community of over 20m players have a lot more to look forward to!”

World of Tanks Console is available now on Xbox Series X/S, PlayStation 5, Xbox One, and PlayStation 4.