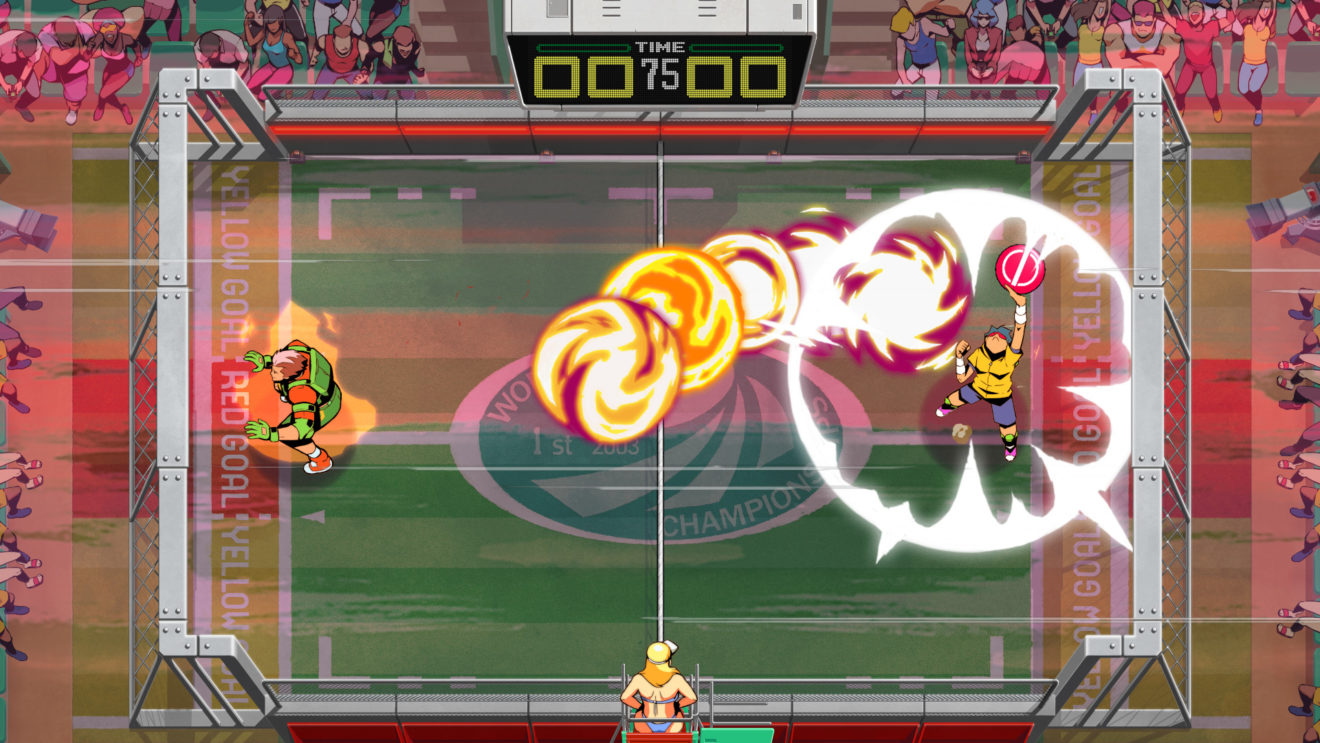 Dotemu has announced a delay for its Windjammers sequel.

The game was originally scheduled to release this year for Nintendo Switch and PC. However, in a statement on Twitter, Dotemu revealed that the release is being pushed to 2021 to give the development team time to make changes based on feedback received from the PC demo.

“We analyzed in depth all these mixed opinions regarding some stuff including the lack of rollback for the online mode, which was unanimously praised in everyone’s feedback,” the developer said. “We had to do something because Windjammers 2 online mode is also meant to encourage the competitive community to get into the game. We started to fix and add what was necessary. Nevertheless, these changes caused delays and as a result, forced us to postpone the release date to 2021.

“This decision is a tough one and it has serious consequences for all of us but we think it’s fair enough if it allows us to give you the Windjammers 2 you expect and you deserve. Windjammers 2 is an ambitious project that we love and that we cannot ruin with wrong decisions that could jeopardize quality.”

Read the full statement from the development team below:

Windjammers 2 is now scheduled to release in 2021 for Nintendo Switch and PC.