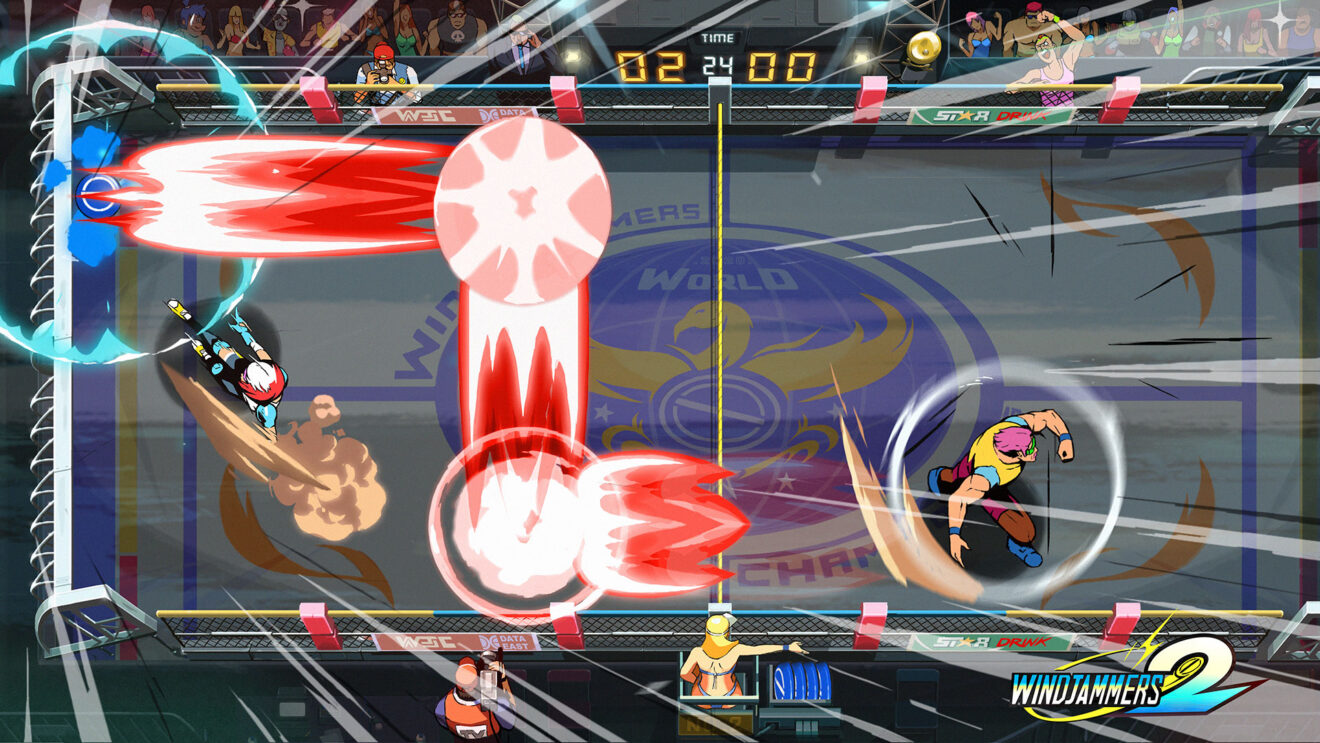 Windjammers 2 gets a January release date

Dotemu has announced that Windjammers 2 will officially launch for PC and consoles on January 20th, 2022.

In addition to confirming the release date, the publisher shared a new trailer for the game that offers a brief look at the game’s cast of playable characters and the courts they will be playing on. Watch it below:

Windjammers 2 launches January 20th, 2022, for PlayStation 4, Xbox One, Nintendo Switch, and Windows PC. The game will also be available through Xbox Game Pass and PC Game Pass from day one.