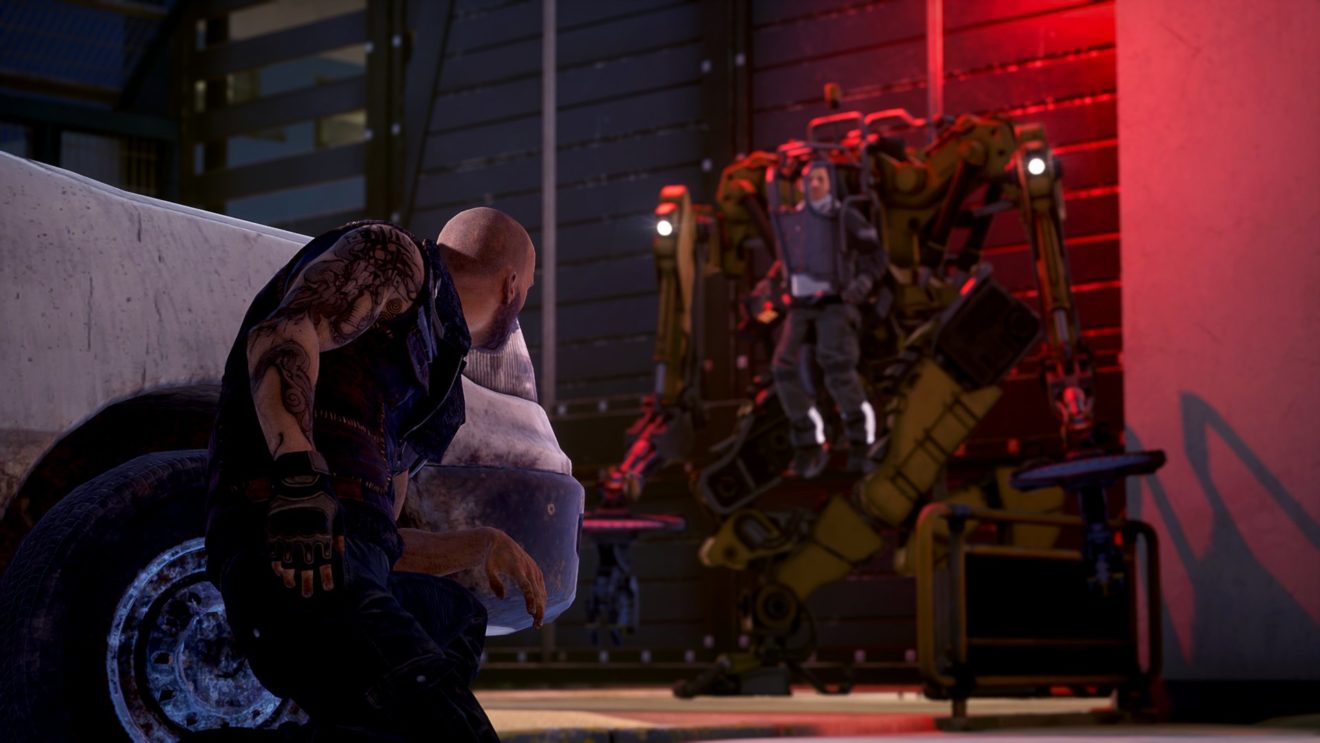 Werewolf: The Apocalypse – Earthblood gets a launch trailer

Werewolf: The Apocalypse – Earthblood is now available and to celebrate Nacon has released an official launch trailer.

The game puts players in the role of Cahal, a werewolf from the Fianna Tribe who is forced into exile after losing control of his rage. Several years later, Cahal returns after learning that his tribe and family are in danger.

As a werewolf, Cahal has the ability to transform between three forms at will. His Homid or human form is used for stealthy taking down guards and interacting with the environment, while his Lupus wolf form is for exploration and infiltration. His final form, Crinos, sees Cahal transform into a werewolf and unleash his rage on enemies.