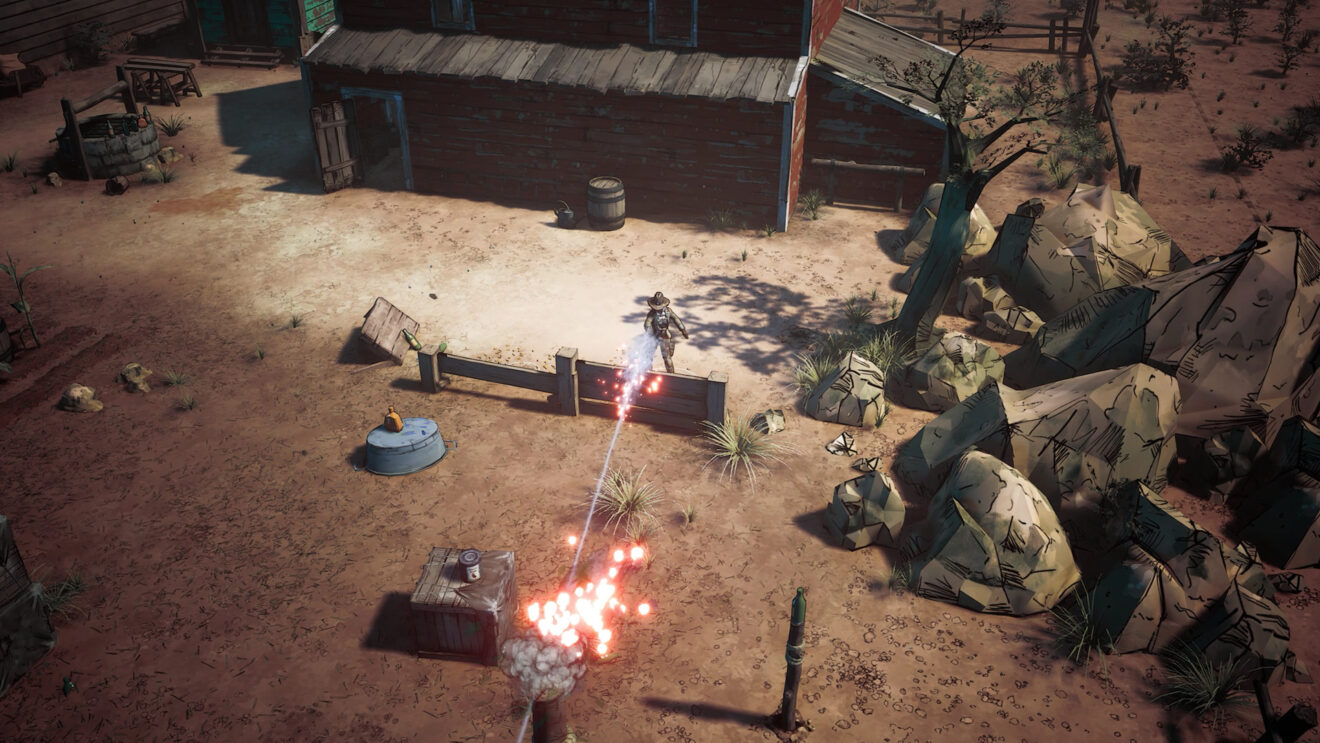 Devolver Digital has shared the third entry in its Road to the Weird West series for immersive sim Weird West.

In the video, WolfEye Studios creative director Raf Colantonio takes a closer look at combat and abilities. Players can choose and upgrade a number of abilities and perks in the upcoming game that will allow them to deal incendiary damage to all enemies, teleport, and more. Watch the video below:

Last month, Devolver Digital and WolfEye Studios announced a delay for the game from January to March to give the development team more time to deal with issues.

Weird West launches on March 31st, 2022 for PlayStation 4, Xbox One, and PC. The game will also be available through Xbox Game Pass from launch.