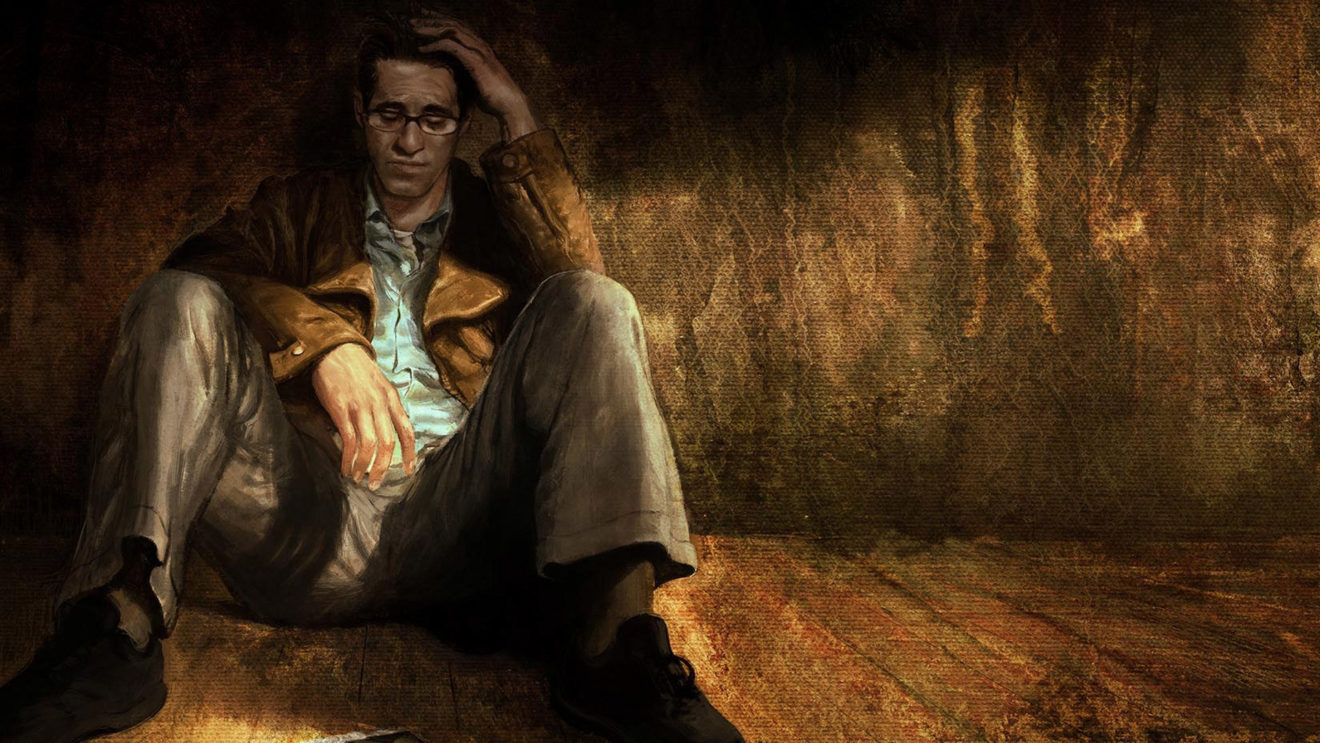 Now, as a longtime fan of the Silent Hill series ever since the original game, I know. For years and years, we’ve had rumors, speculation, leaks, teases, and more concerning a new game in the series coming. We even got to the point where a new game was revealed to be in development, Silent Hills, only to have it cancelled when Hideo Kojima left Konami.

So, when I come to you with news of a leak concerning a new Silent Hill game, I completely understand if you’re skeptical, or just simply tired of getting your hopes up at this point.

This time, however, we’ve gotten something a little more concrete, thanks to that reliable leaker, the Game Rating and Administration Committee of Korea. Gaming website Gematsu was able to capture a screenshot of a rating for “Silent Hill: The Short Message,” which lists UNIANA as the game’s publisher and “CC-NV-220825-001” as its ratings code.

Those two points may not seem important at first, but UNIANA is a Korean publisher that regularly handles Konami releases in the country. As well, “CC-NV” is the tag given specifically to console titles, meaning that, no, this isn’t some pachinko machine, or a smartphone gacha game, or anything like that.

Not to delve too deep into the rumors side of all of this—because, you know, it’s all a mess—but one of the games that has supposedly been in development is something codenamed “Sakura,” a new take on Silent Hill that has connections to the internet, social media, messaging (either via text or apps), and the dangers those things can bring. If we take all of that into consideration for a moment, then the subtitle “The Short Message” certainly sounds like it could be attached to such a game.

As with anything Silent Hill, take this with a grain of salt for now, as we’ll probably still have years of suffering through “news” and “rumors” and “leaks” without anything tangible to show for them.

Because, truly, the life of a Silent Hill fan is indeed eternal suffering.