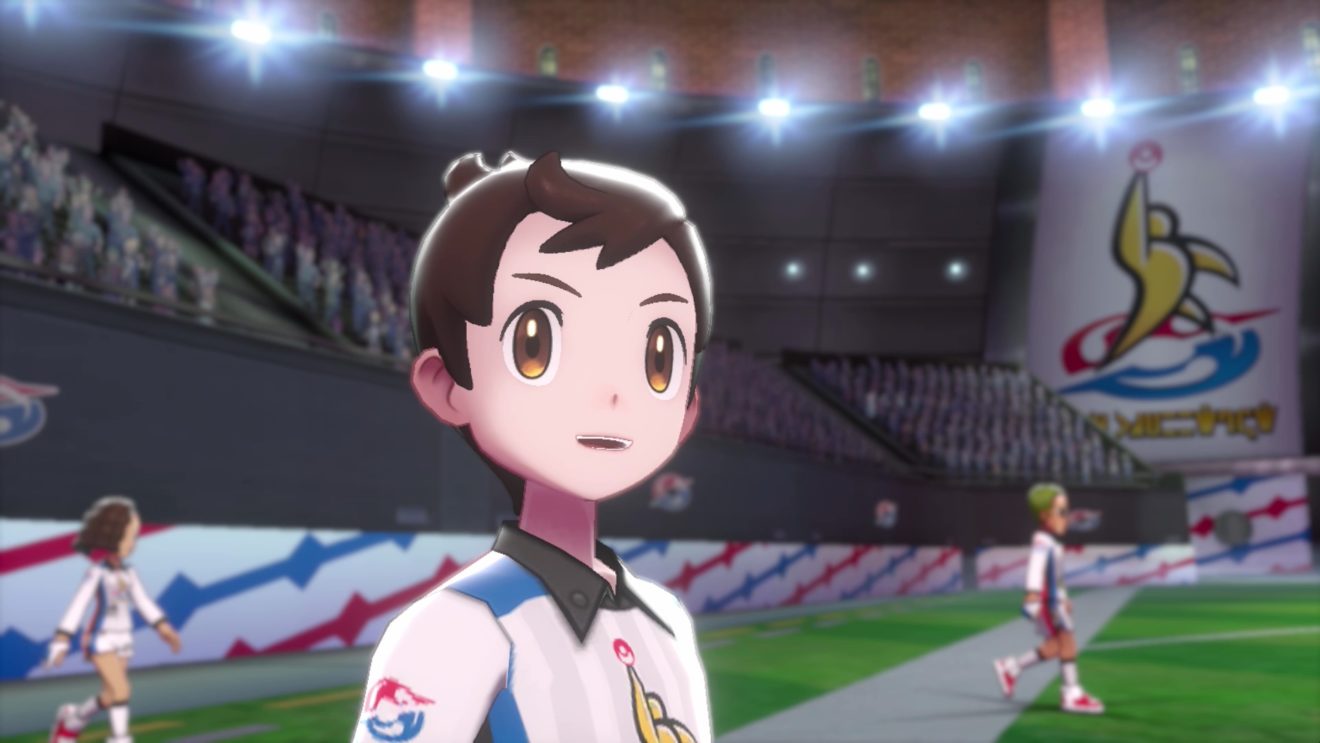 The upcoming broadcast will focus on Nintendo Switch games that are releasing in 2019, including Pokémon Sword/Pokémon Shield and Luigi’s Mansion 3. Other games that could make an appearance include The Legend of Zelda: Link’s Awakening, Dragon Quest XI S: Echoes of an Elusive Age Definitive Edition, The Witcher III, and Ori and the Blind Forest.

It has also been heavily rumored that we’ll get the official announcement of Overwatch for Nintendo Switch during the broadcast.