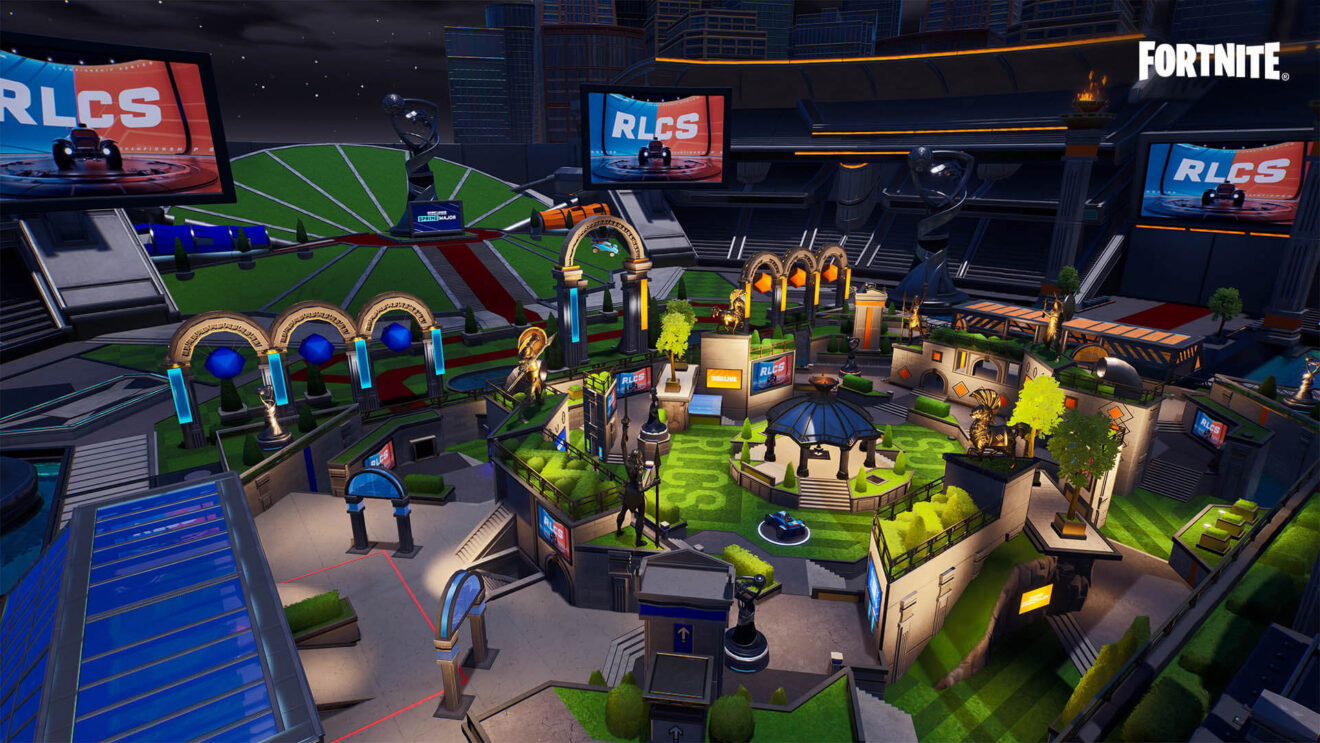 Fortnite players will once again be able to watch the Rocket League World Championships live on the big screen and earn some rewards between matches.

There will also be some quests to complete while on the Rocket League Live island that reward:

In addition, Rocket League players get some rewards. Use the code “RocketLeagueLive” in Rocket League to obtain the following rewards: