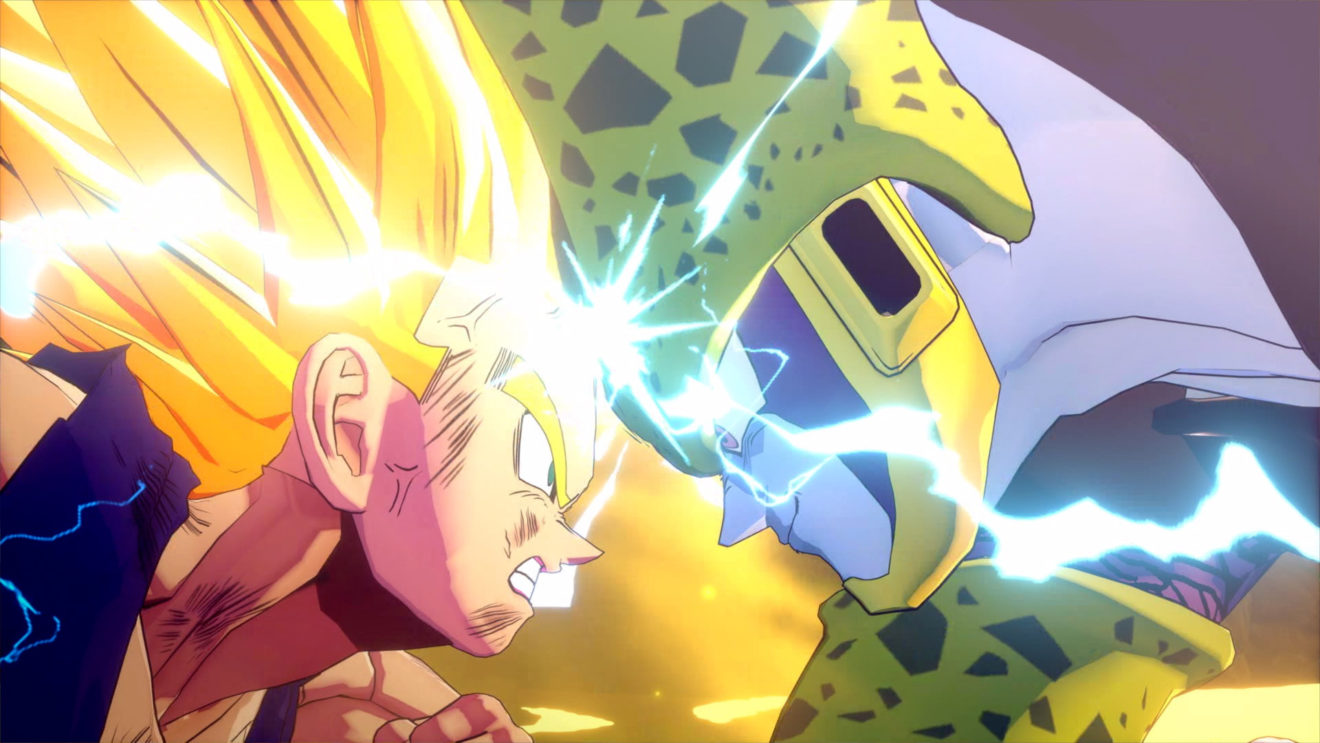 In the video below we see a number of scenes from the anime recreated in-game set to Dragon Ball Z’s Japanese opening song “Cha-La Head-Cha-La.”

The upcoming game is described as “the most accurate retelling of Goku’s life” and will allow players to experience the story of Dragon Ball Z, including some never-before-seen moments. Fight fish, eat, and train as Goku and meet familiar Dragon Ball Z characters in this expansive retelling.

As previously announced, all players who preorder any version of the game will receive a new Sub Quest, early access to Bonyu’s Training, and a cooking item that permanently boosts melee attack and HP.