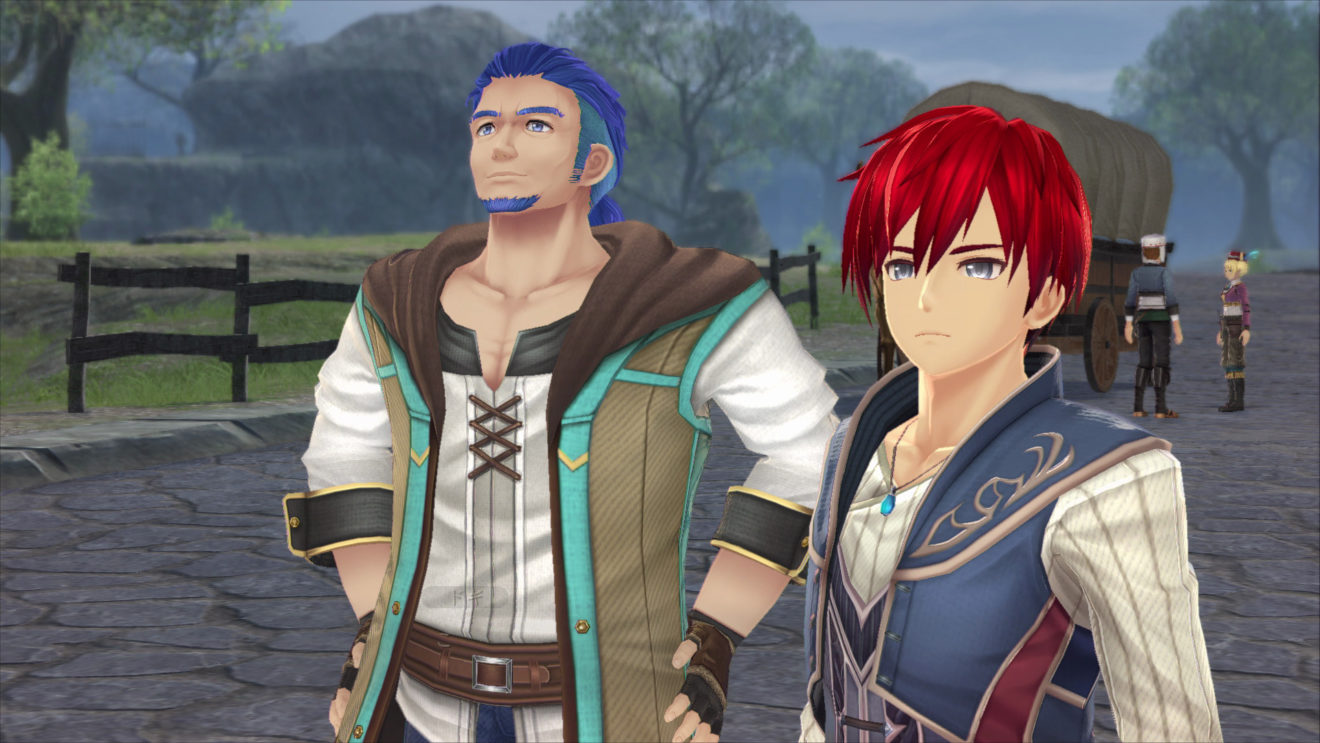 NIS America has shared an official launch trailer for Ys IX: Monstrum Nox to celebrate the game’s release on PlayStation 4.

This latest entry in the series follows Adol Christin, a renowned adventurer who is detained by the Romun Empire while trying the enter the city of Balduq. Adol ends up being transformed into a Monstrum, a being with supernatural gifts and the power to exorcise demons, by a mysterious woman called Aprilis while in prison. He must now ally with his fellow Monstrum to fight the enemies emerging from a shady dimension called the Grimwald Nox while trying to find out more about the Monstrum curse.

Ys IX: Monstrum Nox is available now on PlayStation 4 in North America and will be coming to Europe on February 5th. The game is also due to release for Nintendo Switch and PC this summer.