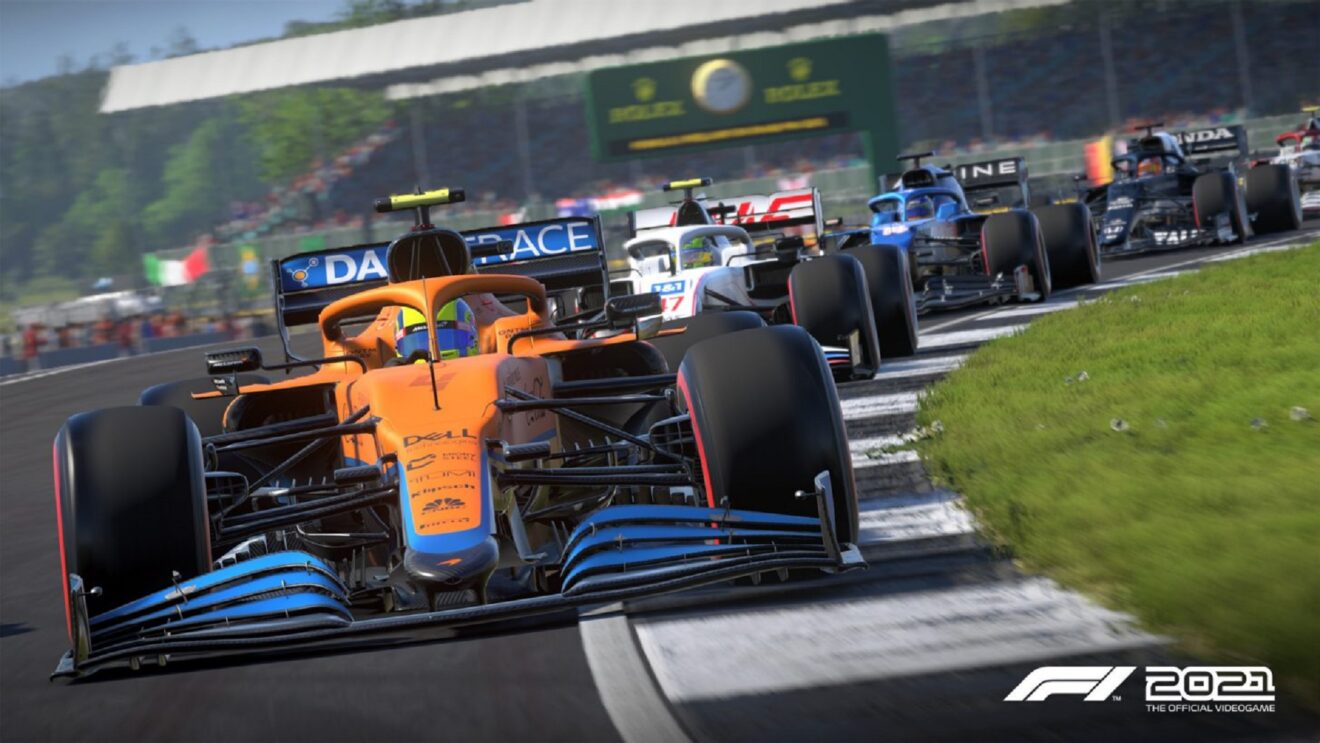 Codemasters has delivered a launch trailer for F1 2021 ahead of the game’s release later this week.

This latest entry in the series introduces the new Braking Point narrative experience. Braking Point places players in one of five teams from the 2021 season as a new driver and allows them to form friendships and rivalries as they try to become a star across three seasons.

Other new features for this year’s entry include the option for a two-player Career and the Real-Season Start, which lets players jump into a season at the same point as the real-world Formula One season. Also returning are My Team, the shorter season option, and Formula 2.