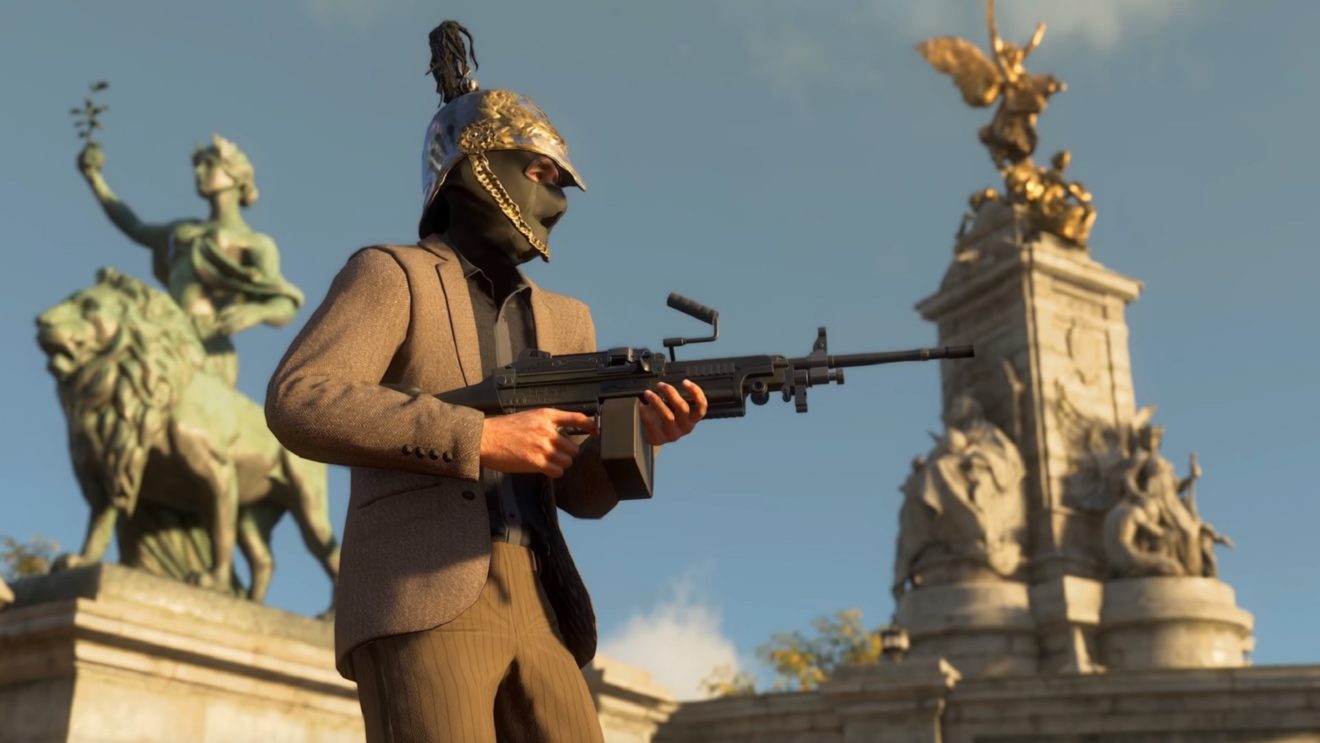 Ubisoft has shared a new trailer for Watch Dogs: Legion that introduces us to a few new characters.

In the trailer below we get to meet Viktor Lysenko, who has been banned from multiple pubs and only takes half damage after having a drink, and Sue Taylor, a lawyer who has a 25 percent chance to get other characters out of jail automatically. Finally, we are introduced to Alan Murphy, an elderly gentleman who does 100 percent more damage with rifles, but may die randomly.

In Legion, players can recruit any character in the game into the resistance after completing a mission for them. After recruiting a character, players can give them a class and then level them up to unlock new perks.