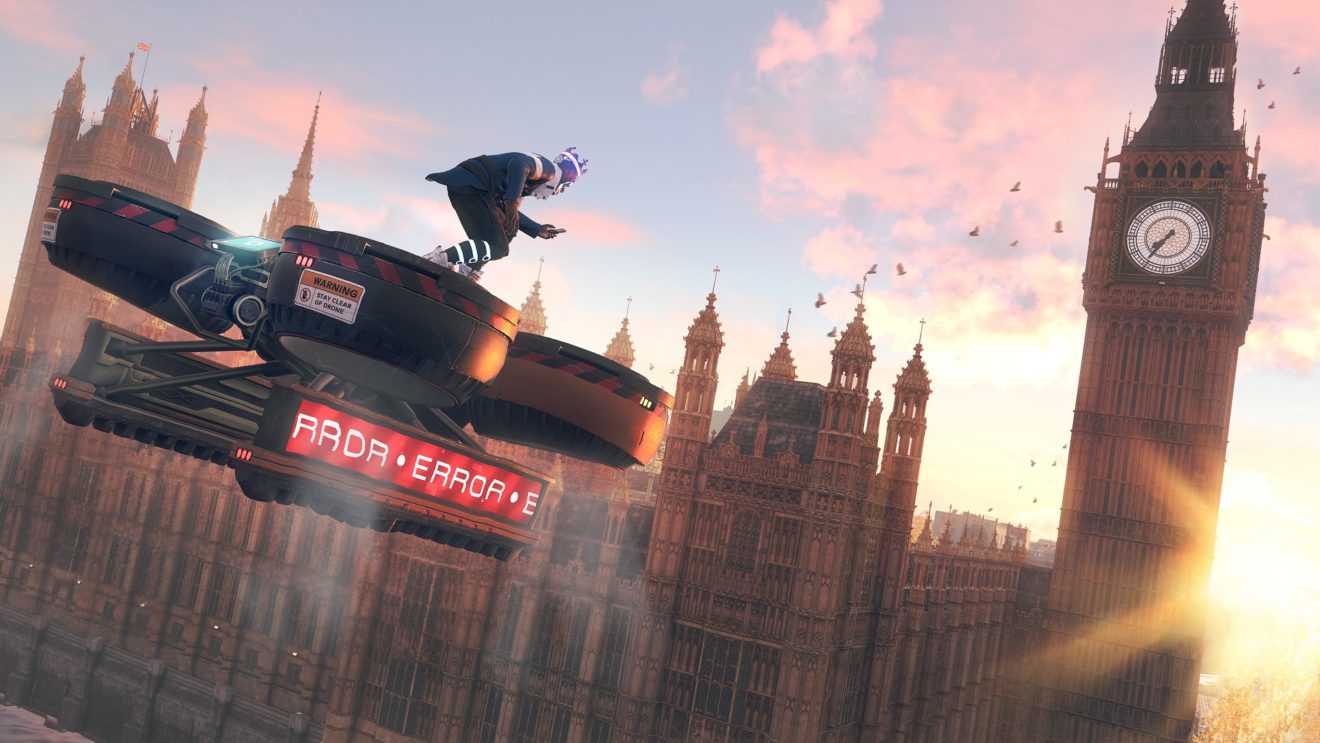 The announcement comes courtesy of a beefy trailer that Ubisoft showed off during its Forward event, its digital replacement for this year’s canceled E3.

The trailer, which is over 7 minutes long, shows off Legion‘s ambitious recruitment system in more depth, giving us an even broader view of the kinds of Londoners you can recruit to your DedSec team. Highlights include a drone expert who can hack Albion’s killer drones and a soccer hooligan whose capacity for fisticuffs is matched only by his love for pints.

We also get a look at some of the main villains in the game, including Albion CEO Nigel Cass and Mary Kelley, head of the most powerful crime syndicate in London, which makes its money farming organs for the black market.

After the trailer, Xbox’s Phil Spencer announced that Watch Dogs: Legion will, like Assassin’s Creed Valhalla, be a Smart Delivery game. That means that purchasing it for Xbox One will automatically make an optimized version available on Xbox Series X when you purchase the next-gen console.

Watch Dogs: Legion will launch with three different editions. Pre-ordering the standard edition will give you access to the Golden King Pack, which are just several different golden skins. The Gold Edition will give you the Golden King Pack, three days early access, and the season pass. The Ultimate Edition gives you everything in the Gold Edition, as well as the Ultimate Pack, though Ubisoft has yet to specify what’s included in that.

We’re sure we’ll learn more about Watch Dogs: Legion in the coming months, as several questions still linger. One of the biggest questions that has yet to be answered in any of the game’s promotional materials include how online co-op will work, and what kind of plans for DLC Ubisoft has.