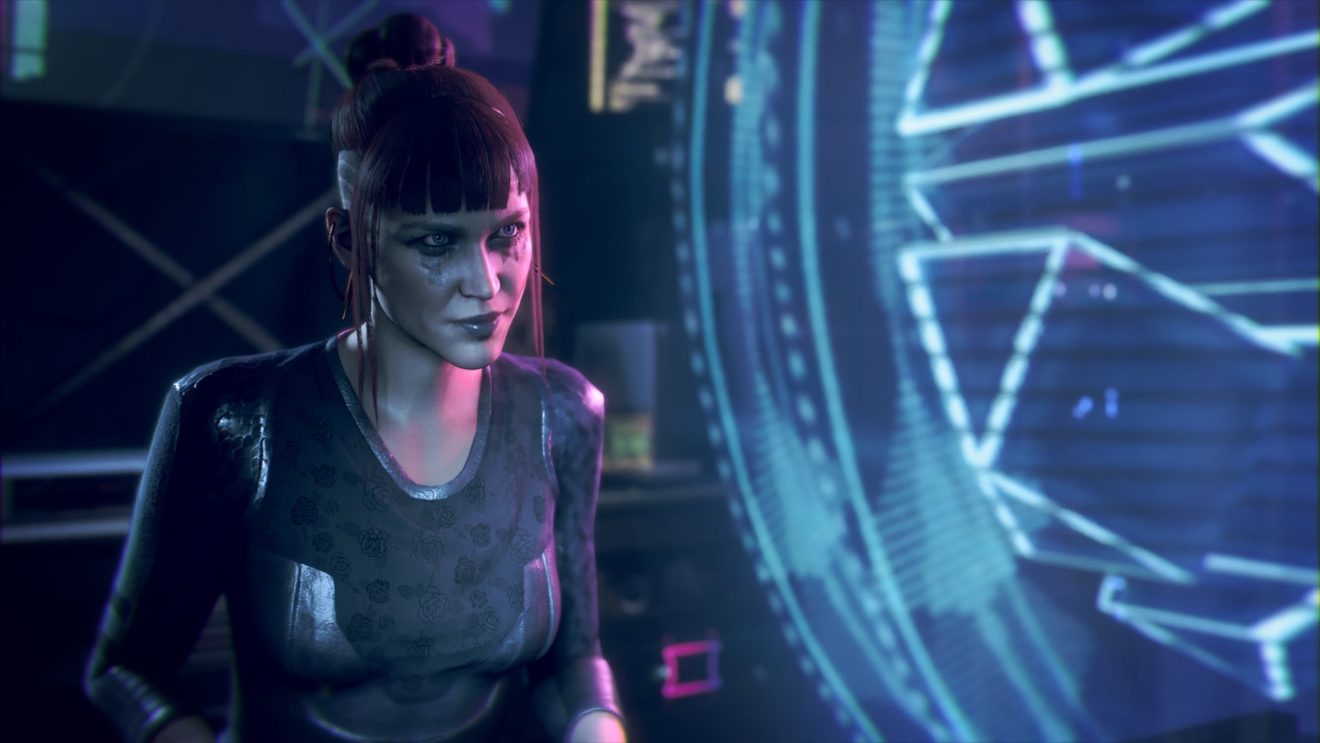 Following its release on PC, Ubisoft has delivered the 3.0 update for Watch Dogs: Legion on consoles.

In addition to the fixes found in the PC version, this update includes a number of console-specific bug fixes and improvements. According to the patch notes, there are fixes for audio crackling, the controller not working when leaving standby mode on Xbox Series X/S, animation bugs on PlayStation 4, and an engine crash bug on PlayStation 5.

Check out the patch notes here for the full list of fixes.

Ubisoft also revealed that it will be running a small closed Technical Test for Legion’s upcoming Online Mode on consoles. The publisher added that the test will “be under NDA and players are not allowed to stream or share any content from the test.”