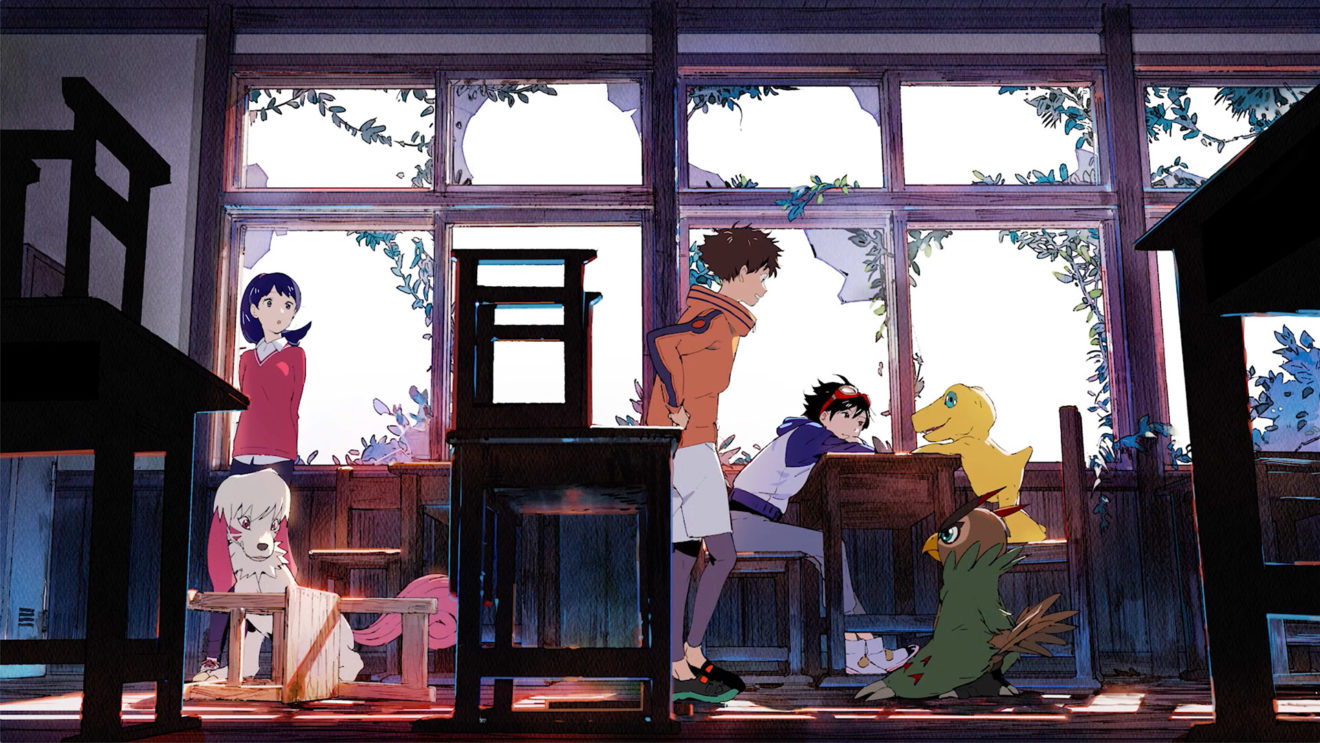 The opening movie for Digimon Survive, which was originally shown at The Future of Digimon panel during Anime Expo 2019, is now available for all to see.

The video below introduces us to Takuma Momozuka and the rest of the game’s cast as they prepare to go on a camping trip. As previously announced, the group get lost while on this trip and end up being transported to the digital world.

According to publisher Bandai Namco, players will have to make difficult decisions during their journey that “will impact the evolution of their monster allies, and the final ending.”

Digimon Survive was originally scheduled to release later this year for Xbox One, PlayStation 4, Nintendo Switch, and PC, but was recently pushed back to 2020.