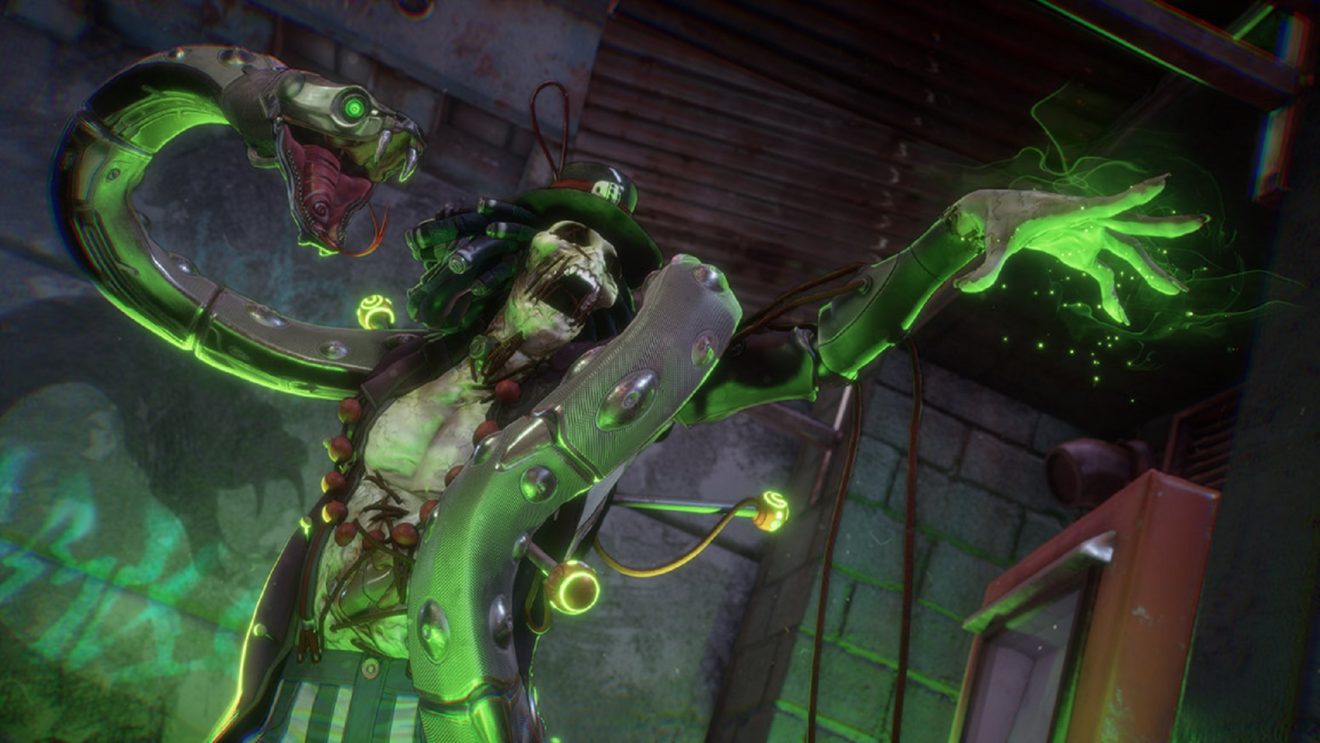 The game is described by Microsoft as “a fast and frenetic 4v4 team brawler where every fighter comes mechanically enhanced for mayhem.” Players will be able to choose from a diverse cast of characters, including Buttercup, Daemon, Maeve, and ZeroCool. See them in action in the trailer below:

Players who preorder the game or play with Xbox Game Pass during the first week will receive the exclusive Punk Pack. This pack contains the Rioter’s Hoverboard, an in-game sticker pack, three taunts, and character skins for Niđhöggr, Buttercup, and ZeroCool.

Bleeding Edge launches March 24th for Xbox One and PC. The game will also be available from launch on Xbox Game Pass for both console and PC.