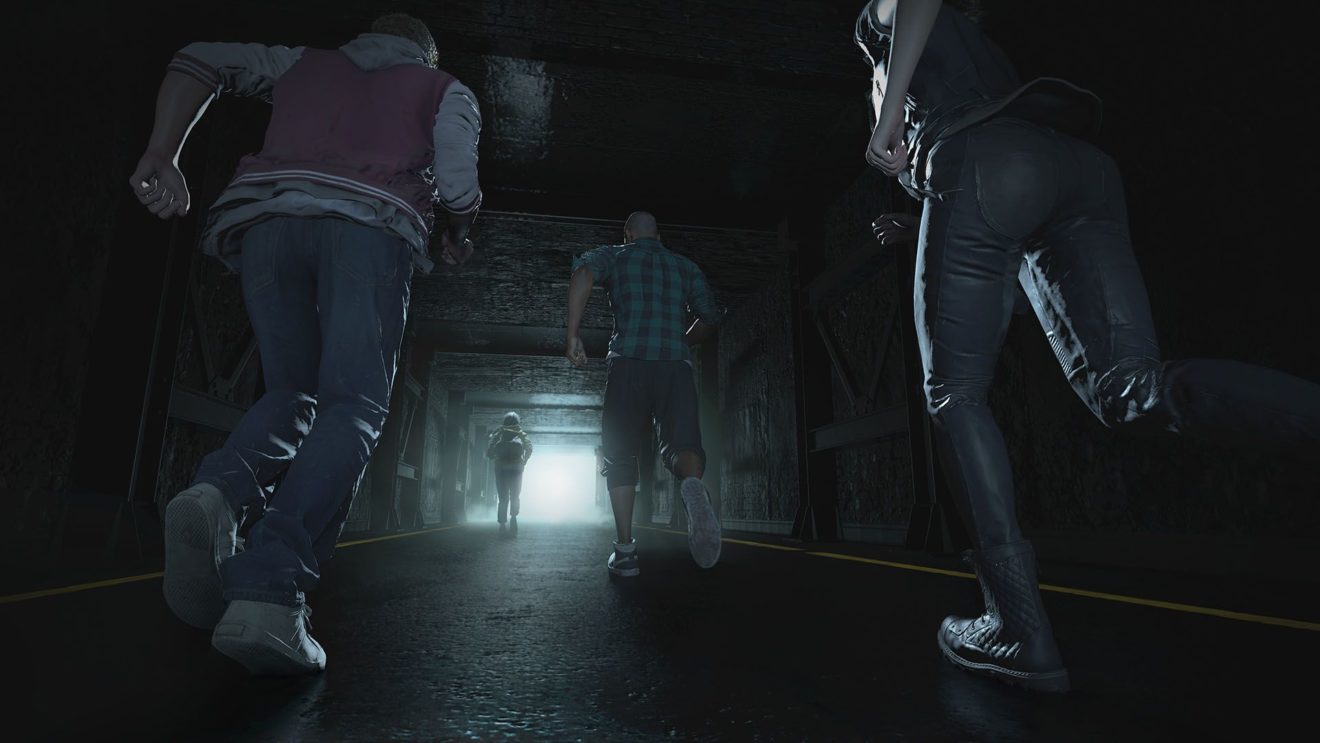 Capcom has released a new video for its Resident Evil spinoff Project Resistance that shows a full match.

In the footage below we see a match from the perspective of both the Survivors and the Mastermind. The Survivors are searching for puzzle pieces, security codes, and a way out of the area, while the Mastermind attempts to stop them by placing enemies, locking doors, and taking control of cameras.

As previously announced, a closed beta test for the game will run from October 4th through October 7th on Xbox One and PlayStation 4.

Project Resistance is in development for Xbox One, PlayStation 4, and PC, but a release date has not been announced.