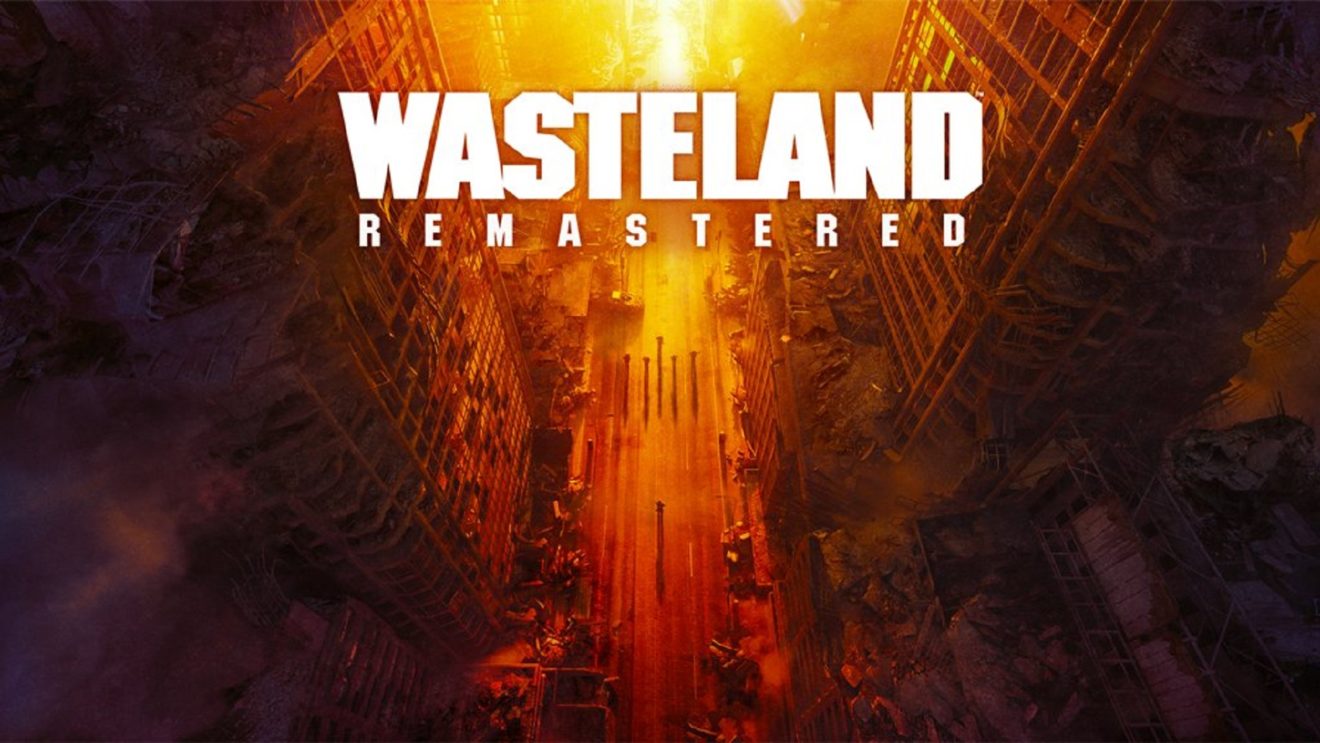 Wasteland Remastered arrives on Xbox One and PC next month

Wasteland Remastered will be available on Xbox One and PC from February 25th, developer InXile Entertainment has announced.

The upcoming remaster features a visual and audio upgrade, but InXile has previously stated that honoring the original game is important.  Check out some comparison screenshots shared by the developer last year below:

Wasteland Remastered will be available via the Windows Store, Steam, and GOG on PC, and included in Xbox Game Pass on Xbox One.