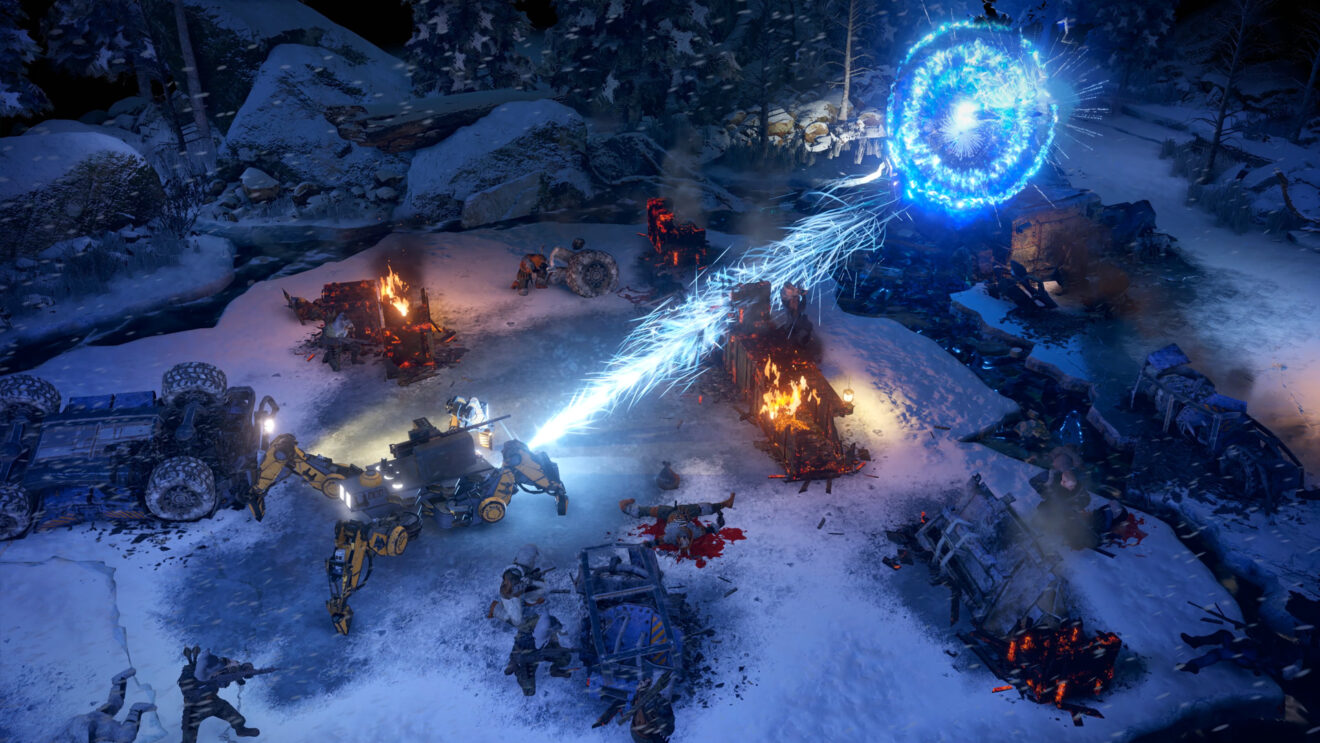 Wasteland 3 developer inXile Entertainment has revealed a number of changes that it will be making to animal companions with the release of update 1.4.0.

To start with, the new Animal Companion Kennel will be introduced, which gives companions a place to hang out when not in the field. Companions will return to the Kennel when they are dismissed and return if their owner leaves the squad. Players can also choose to release their companions back into the wild using the Kennel.

In addition to the new Kennel, the developer is removing the companion type limit and upgrading the character portrait system to show which pet is out and their health bar. Finally, Polly now has a new ability called Demoralize, which causes the bird to throw out “many, many blasphemy-laden insults” at enemies in combat.

Update 1.4.0. is scheduled to release “in the next couple of weeks” and will introduce a crafting system alongside the above animal companion changes.

Wasteland 3 is available now on PlayStation 4, Xbox One, and PC.