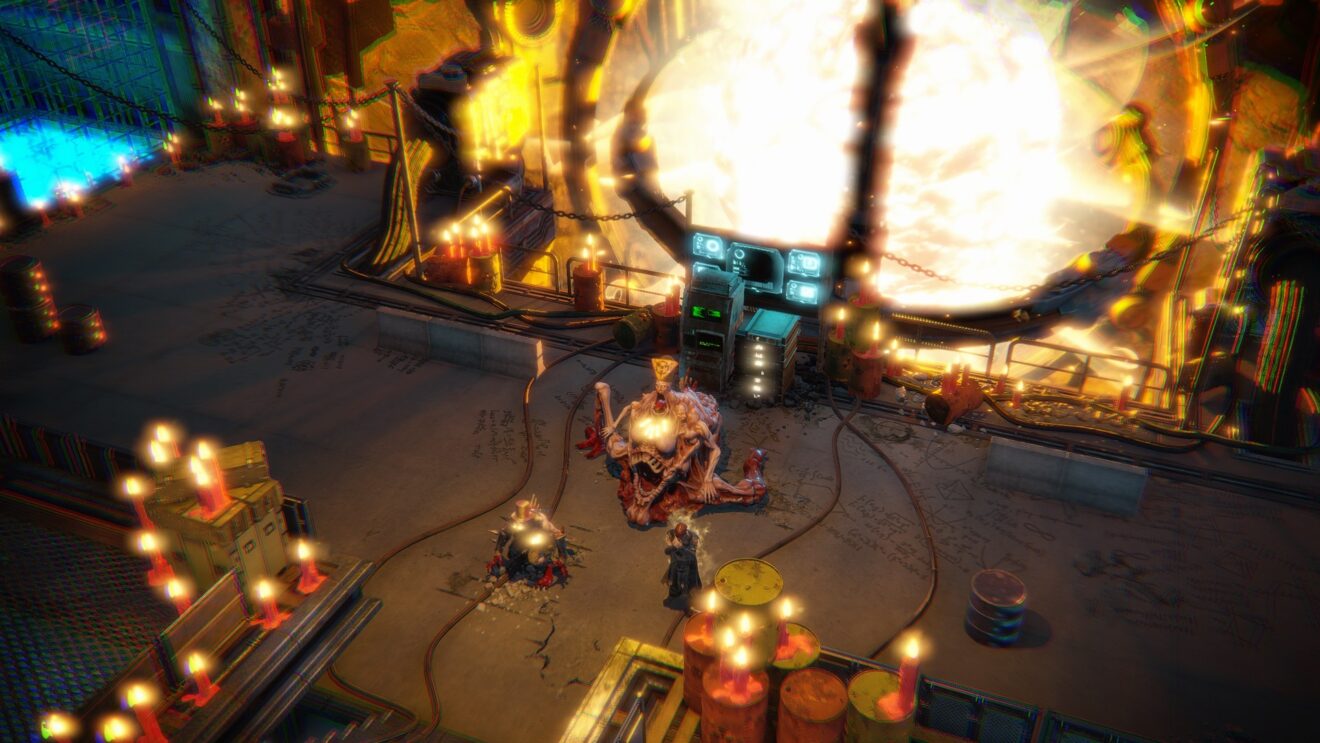 Prime Matter and inXile Entertainment have revealed Cult of the Holy Detonation, the second expansion for Wasteland 3.

The expansion tells the story of warring mutant cults in the depths of the Cheyenne Mountain military complex, which is home to the Holy Detonation, a nuclear explosion that is being held in stasis. The Holy Detonation has enough energy to power Colorado Springs for hundreds of years or level it completely and the cults are battling over who gets to control it. However, the Rangers also want to stake a claim.

The upcoming expansion features new characters and enemies, as well as new weapons and armor to collect. Players will have to “shut down reactors, clear ventilation systems, and engage defensive countermeasures to stem an unending tide of dangerous mutants and machines within the dilapidated military bunker.”

In addition to Cult of the Holy Detonation, Prime Matter unveiled Wasteland 3: Colorado Collection. This new edition of the game bundles together Wasteland 3 and its two expansions with the Colorado Survival Gear items.

Both Wasteland 3: Colorado Collection and Cult of the Holy Detonation launch October 5th on PlayStation 4, Xbox One, and PC.