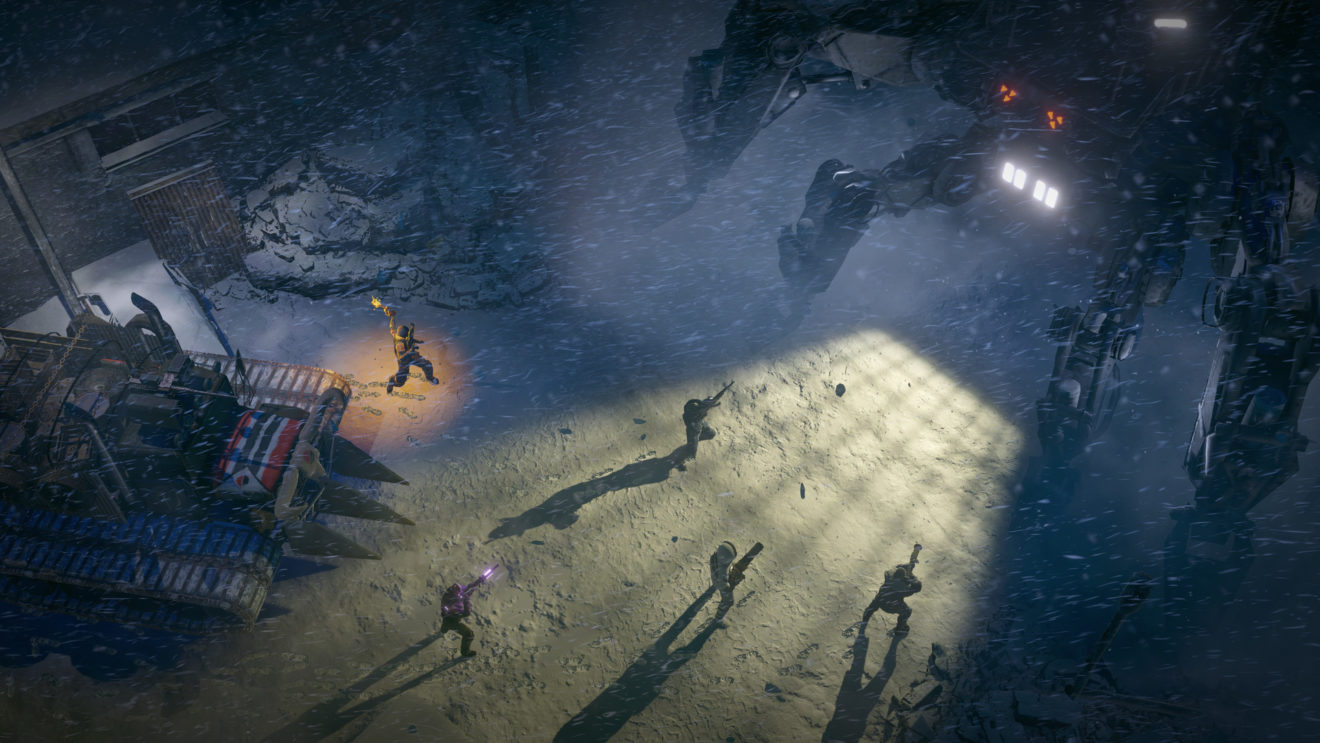 A new update has been released for Wasteland 3 on all platforms that improves performance, fixes bugs, and more.

According to developer inXile Entertainment, this update makes “over a dozen individual changes aimed at improving performance and stability,” slightly reduces load times, and improves performance when using Precision Strike. More improvements to both performance and load times are in the works for the next big update.

Another area being focused on is co-op. Following the update, the load screen bug has been resolved, an issue with the Direct Connect option has been fixed, and players on different build versions have been blocked from playing together.

Finally, today’s update balances the Antiques Appraiser perk to make it so it no longer triggers on scrap. Take a look at the full patch notes here.

“Our next patch is a big one, and contains hundreds of individual changes including fixes, balance improvements, and load time reduction,” the developer added. “Please be aware of our Known Issues list for issues we’re aware of and working to resolve. Thanks for your patience, and see you in the wasteland.”

Wasteland 3 is available now on Xbox One, PlayStation 4, and PC.