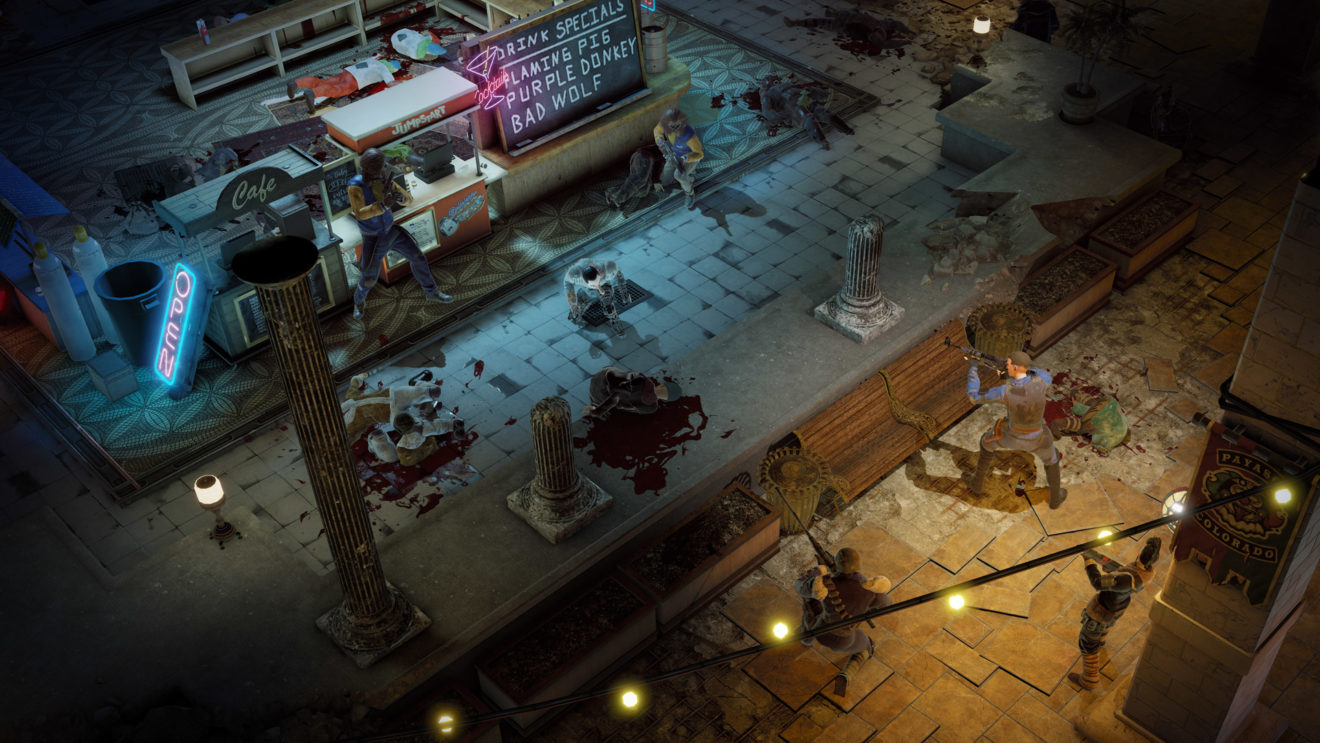 Wasteland 3 will be getting two new options that will make the game much harder, developer inXile Entertainment has revealed.

The first of these is a Permadeath Mode. This single-player-only feature can be selected at the start of a game and cannot be disabled. When active, a Ranger will go into a downed state when their health reaches zero and players will have X number of rounds to bring them back. Fail to do so, and the character will be gone forever. If all party members are killed, then players will be met with a Game Over death screen.

Joining Permadeath Mode is a new option for Difficult Skill Checks. When selected at the start of a new game, all skill checks in the game will be increased by two, up to a maximum of 10. This includes world interactions, conversation interactions, hacking and taming checks, and item skill and attribute requirements on gear.

“This optional mode was designed to force your Ranger team to hyper-specialize to be successful, making your jack-of-all-trades ‘master-of-all’ party no longer possible,” the developer notes. “This is great for a 2nd run-through if you want to be forced into some hard character build decisions.”

Finally, as part of update 1.3.3, players will be able to re-specialize their characters. This can only be done back at Ranger HQ and there will be a cost for respeccing beyond the first two characters.

“If you are loading a pre-1.3.3 save beyond the initial recruitment point at Ranger HQ, we’re still going to offer you two more free recruit customizations,” InXile adds. “Beyond that, the cost for respeccing increases by 1.75x (rounded to the nearest $50), up to a maximum of $3000, each time you use it. Additionally, Hiring and Retraining fees increase across the entire squad, not per-character.”

Permadeath Mode, Difficult Skill Checks, and character re-specialization are all coming to the game as part of update 1.3.3 later this month.