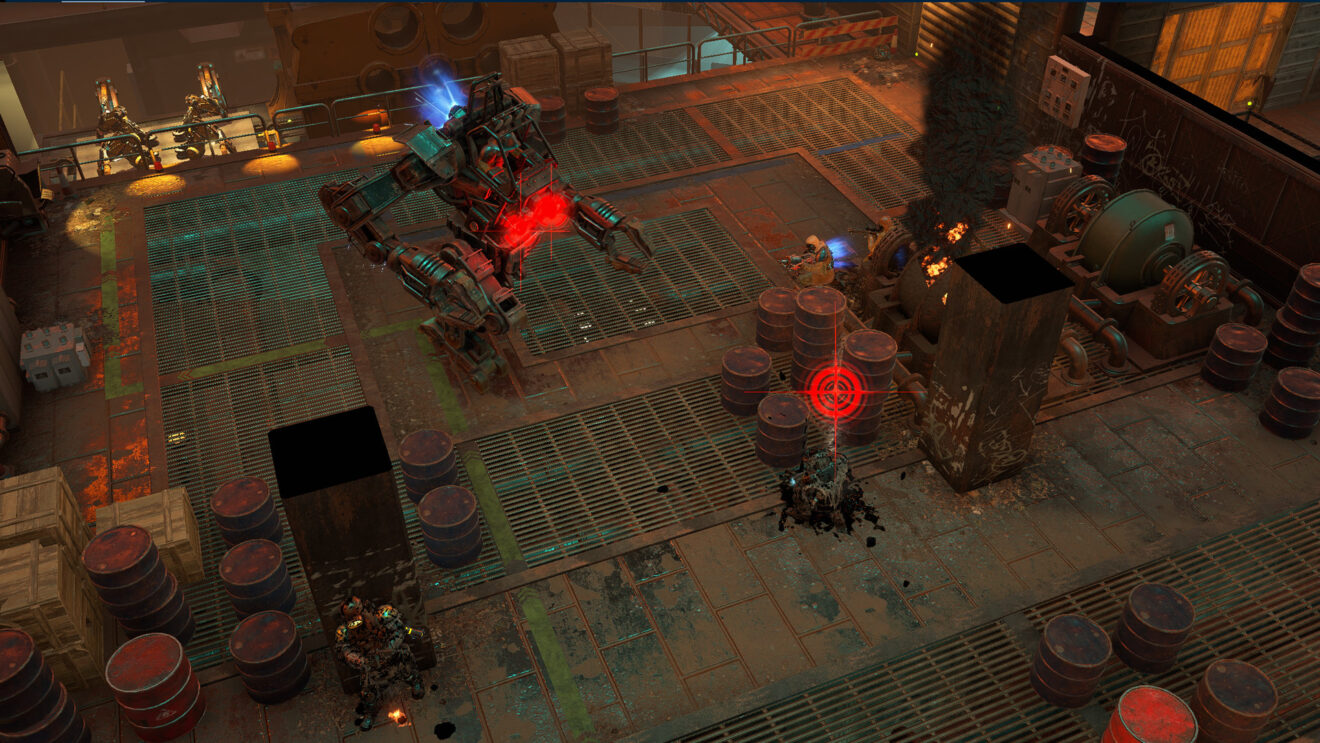 Deep Silver and InXile Entertainment have delivered a new trailer for The Battle of Steeltown, the first narrative expansion for Wasteland 3.

The upcoming expansion sees players traveling to the titular Steeltown to find out what’s going on there. Steeltown is where all of Colorado’s manufacturing happens, but deliveries have recently stopped and Abigail Markham, Steeltown’s leader, has nothing but excuses for the Patriarch. Upon arrival, the Rangers discover that the workers have gone on strike and are holding the factory hostage and bandits have moved into the outskirts.

Players can expect to encounter new enemies, weapons, armor, and map encounters while playing through the new Steeltown quests. There’s also new mechanics to deal with, such as telegraphed attacks, stacking status effects, and non-lethal weapons.

Wasteland 3: The Battle of Steeltown launches June 3rd on PlayStation 4, Xbox One, and PC for $13.99.