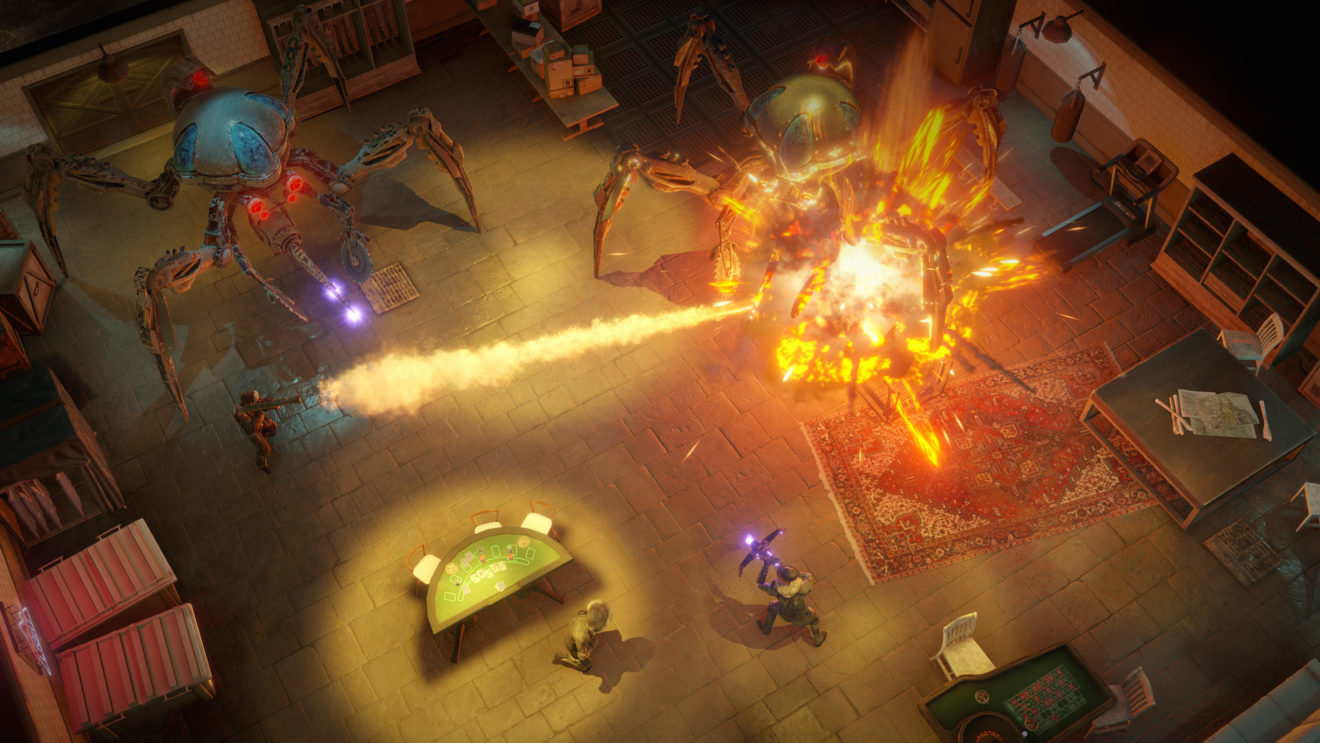 The first in a new series of developer diaries for Wasteland 3 has been released by InXile Entertainment.

In this first episode, lead designer David Rogers starts by going over the Quirk system. Quirks offer players a powerful bonus in exchange for a heavy penalty. One example offered is “Pyromaniac,” which grants a big increase to elemental damage, but has a chance to set players on fire. He also goes over the detailed Attribute system and the combo meter, which increases critical chance and damage for consecutive hits.

Rogers then introduces Character Duos, a new addition in Wasteland 3 that lets players choose a set of pre-built characters and jump straight into the action without worrying about the finer points of character creation. These duos will banter back and forth throughout the game and each has their own unique personalities.

Finally, the video takes a closer look at the Kodiak. This vehicle allows players to explore Colorado safely and can also help out in combat. The Kodiak can be upgraded and customized with armor plating, weapons, and more to make it more effective.

Wasteland 3 was originally scheduled to launch this month for Xbox One, PlayStation 4, and PC. However, the game was recently pushed back to August 28th due to the team having to work from home.