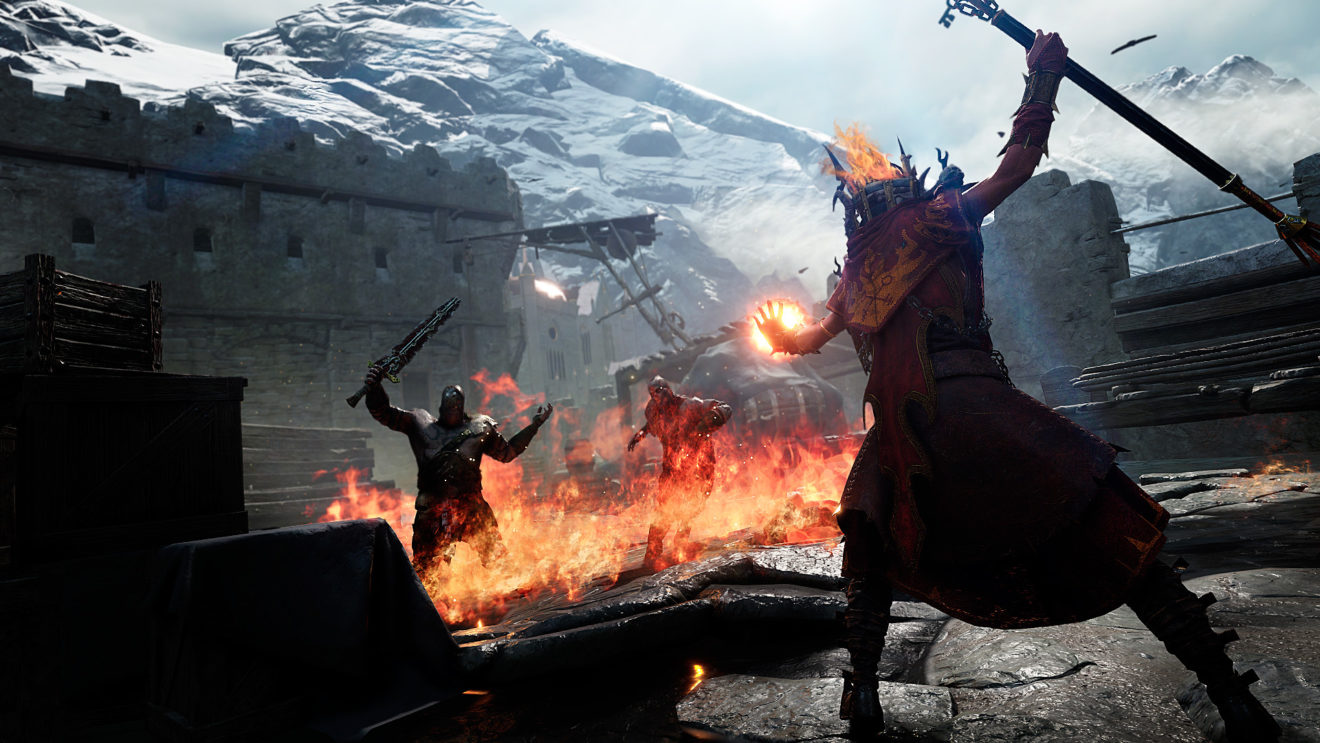 Fatshark has delivered a new update for Warhammer: Vermintide 2 that optimizes the game for PlayStation 5.

Following the update, the game’s resolution has been increased from 1080p to 1440p and the framerate has been bumped up from 30 FPS to 60 FPS. There are also improvements to shadow quality, more shadow-casting lights, higher density scattering, and the addition of screen space reflections.

Warhammer: Vermintide 2 is available now on PlayStation 4, Xbox One, and PC. The game is also playable through backward compatibility with optimizations on PlayStation 5 and Xbox Series X/S.