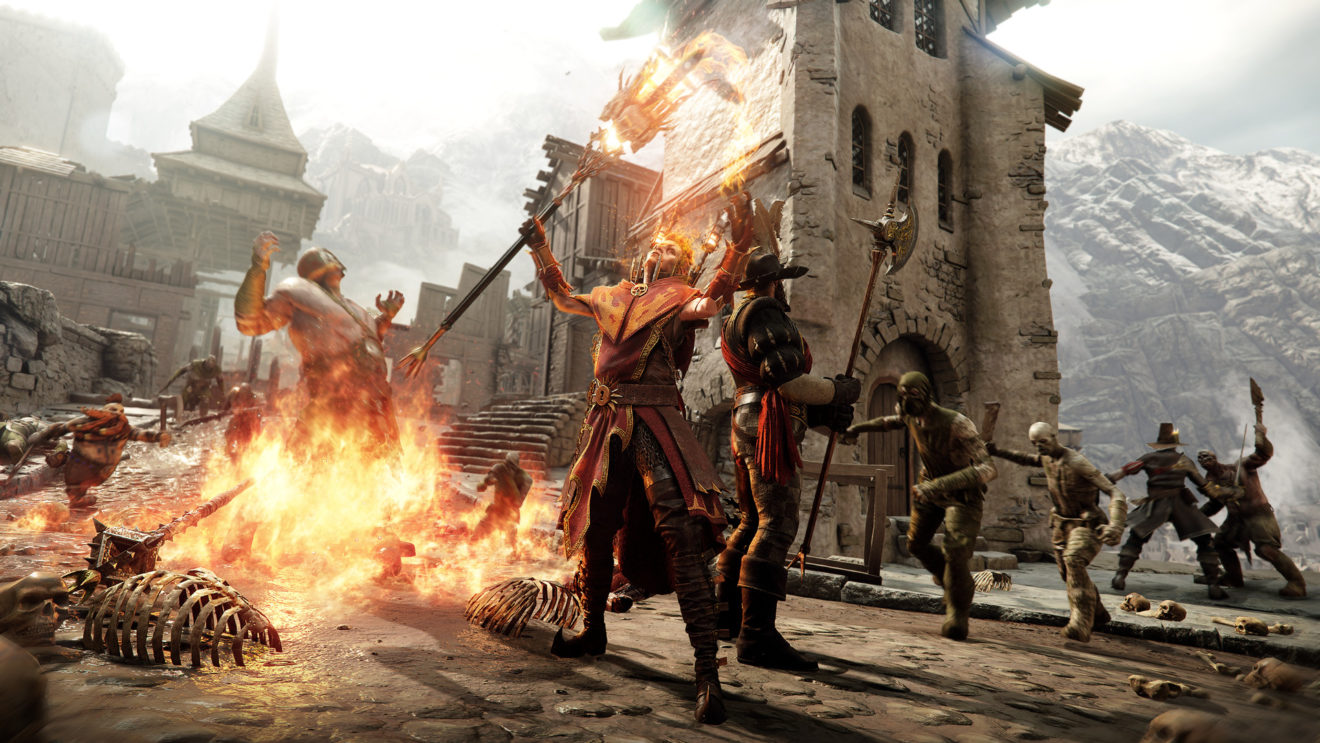 Warhammer: Vermintide 2 has been optimized for Xbox Series X and S

According to the developer, following the update, the game “now runs smoother than ever before, allowing for some truly silky smooth and visually satisfying rat killing.” Players on both consoles can expect 60 FPS gameplay.

As for a PlayStation 5 upgrade, Fatshark stated that it does not have any news to share “right now.”