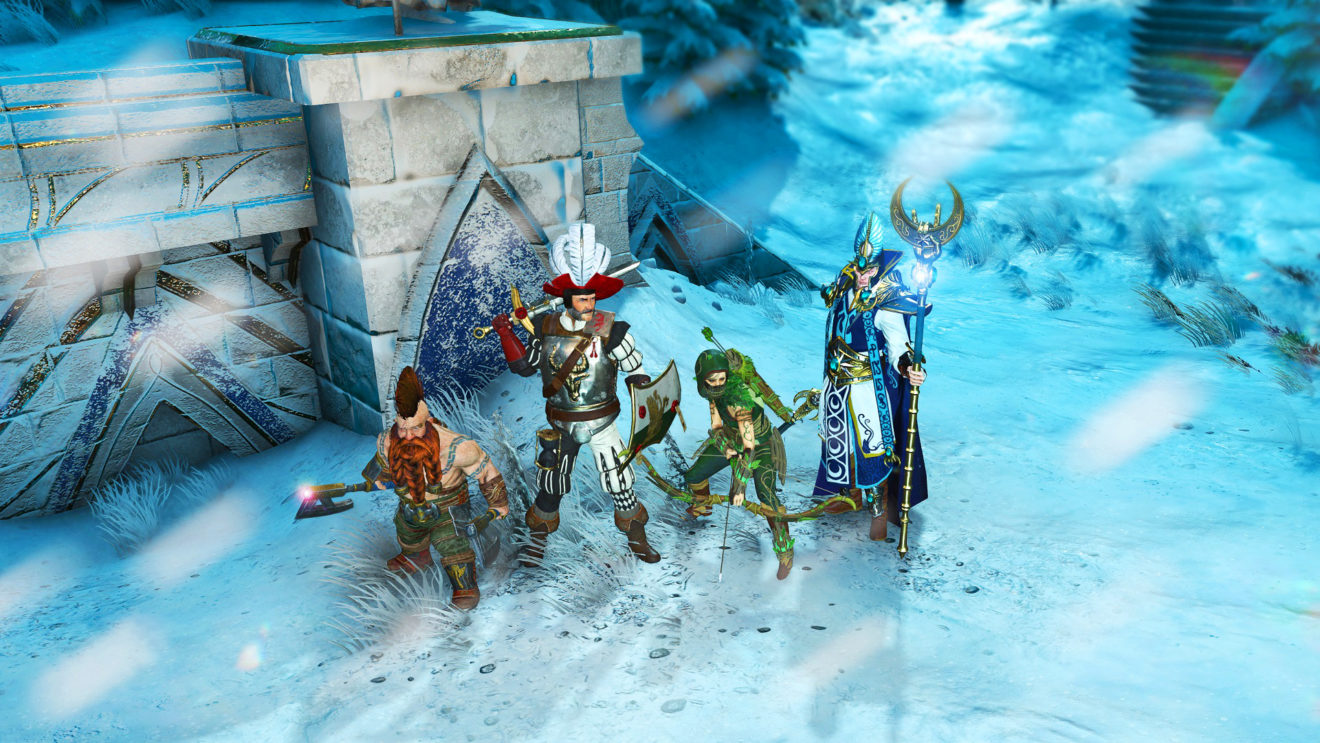 The game originally released last year and is the first action RPG set in the Warhammer universe. Players take on the Chaos hordes either solo or with up to three other players using one of five playable classes: An Empire soldier, a Dwarf who specializes in melee combat, a High Elf mage, a Wood Elf ranger, and a Dwarf engineer.

Warhammer: Chaosbane is available now on Xbox One, PlayStation 4, and PC. A release date for Xbox Series X and PlayStation 5 has not been announced.