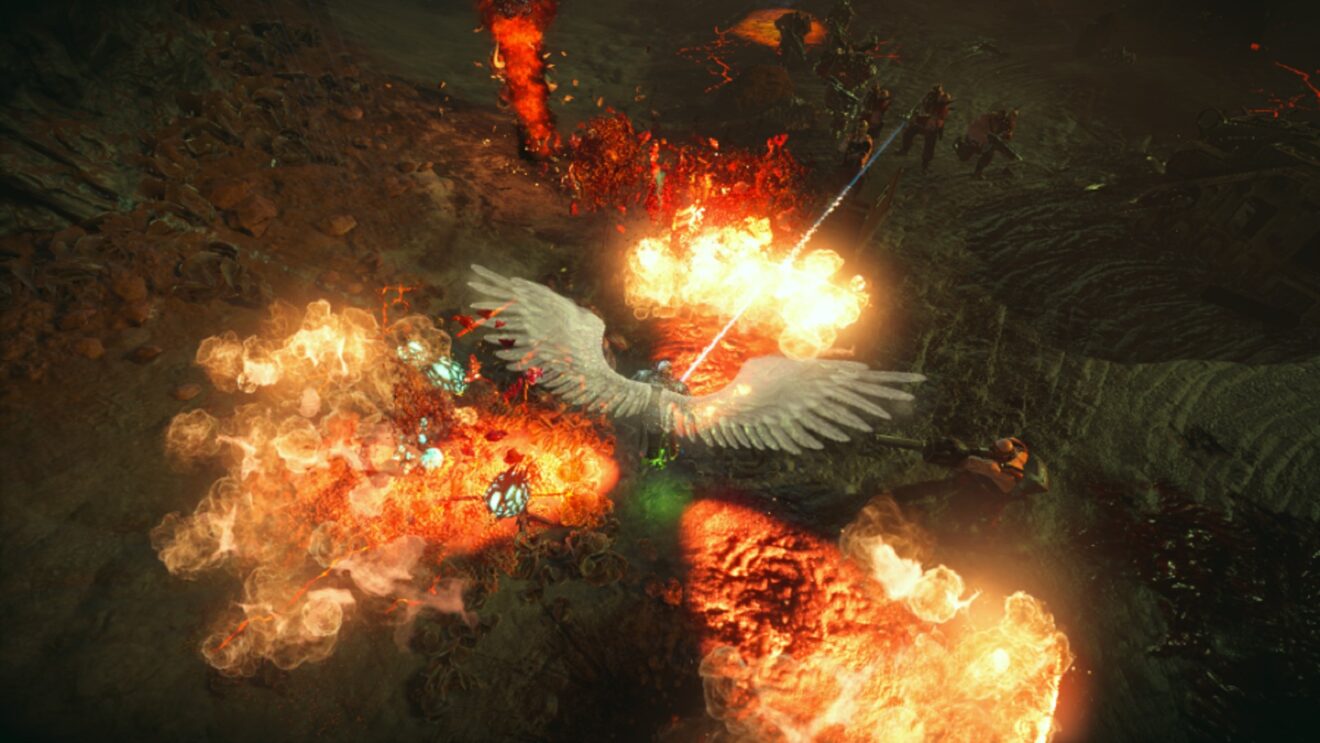 Warhammer 40,000: Inquisitor‘s new Soroitas class is coming to the PC version of the game on November 28th, developer NeocoreGames has announced. The DLC will be available on consoles at a later date.

Players who choose to purchase this DLC will gain access to the Soroitas class, an Inquisitor with an Adepta Sororitas background. The class can “transform into an Embodied Saint to employ immensely powerful special attacks,” according to the developer, and has access to three subclasses that will change the loadout (Sister Celestian, Sister Dominion, and Sister Seraphim).

There will also be new passive skills, perks, enchants, and more for players to use.

In other news, the developer recently released an Ultimate Edition of the game for current-gen consoles. This new edition features native 4K support, higher resolution textures, improved physics, cross-gen play support for multiplayer, and support for the DualSense controller.

Warhammer 40,000: Inquisitor is available now on PlayStation, Xbox, and PC.