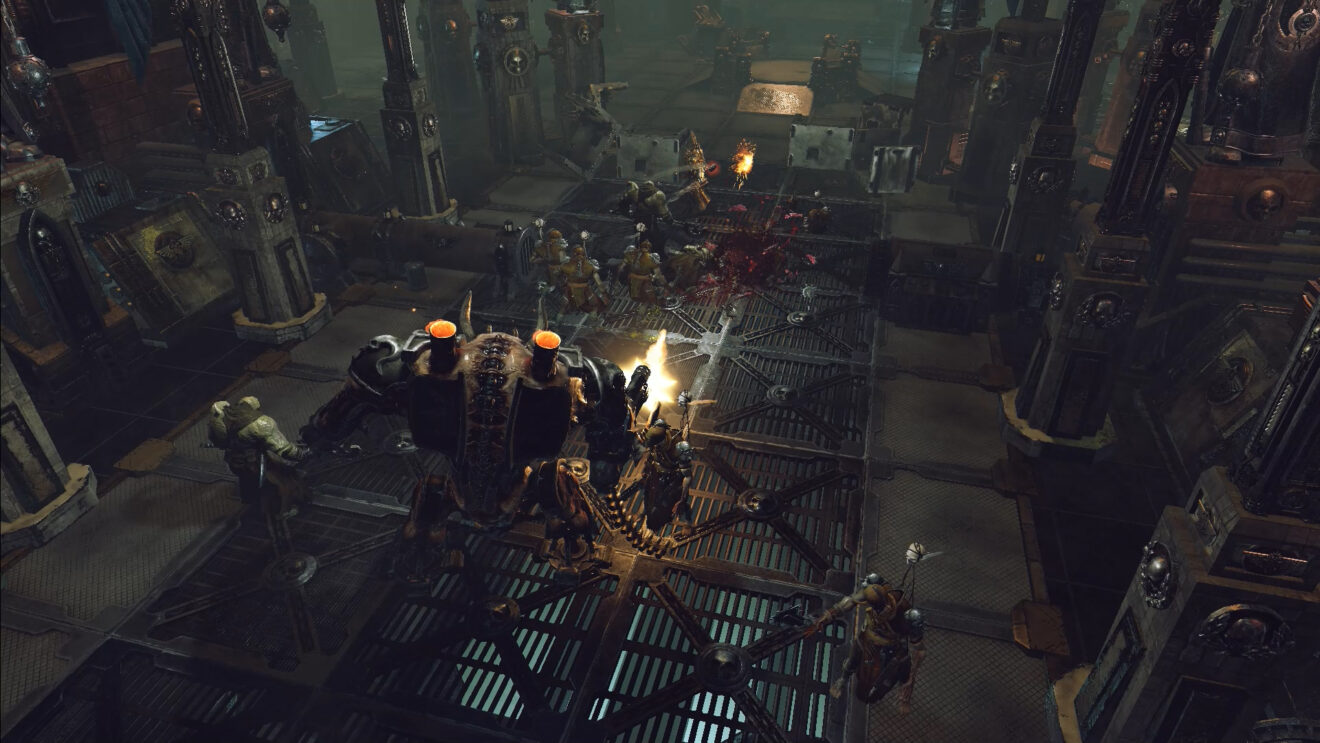 Nacon and NeocoreGames have revealed that Warhammer 40,000: Inquisitor – Martyr is coming to PlayStation 5 and Xbox Series X/S later this year.

The current-gen version of the game will feature native 4K support, higher resolution textures, improved physics, destructible environments, and cross-gen multiplayer modes. Additionally, players on current-gen consoles will receive all 25 DLCs and extensions already released for the game on other platforms.

Warhammer 40,000: Inquisitor – Martyr is available now on PlayStation 4, Xbox One, and PC.