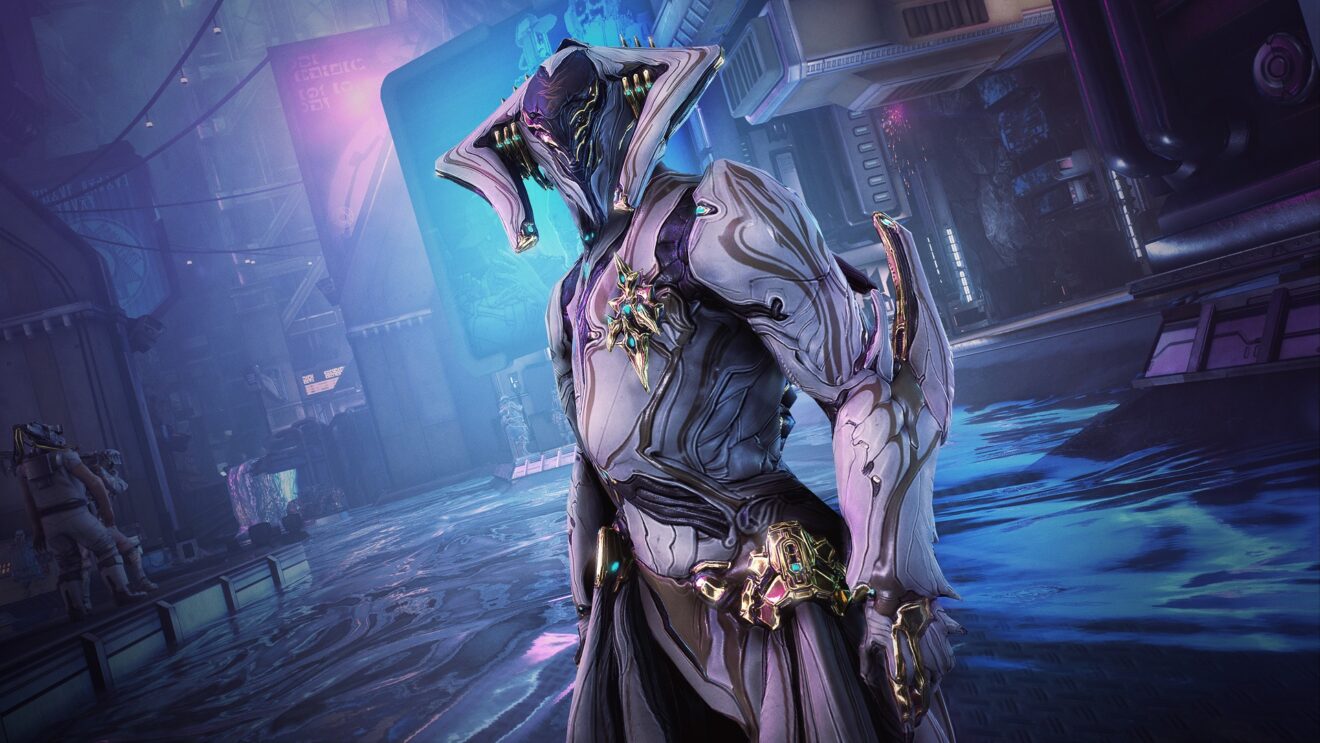 Warframe’s The New War expansion will be revealed at TennoCon

Warframe players will get their first look at gameplay from the upcoming The New War expansion during the TennoLive broadcast during TennoCon this weekend, Digital Extremes has announced.

Players will be able to watch the reveal, claim a Prime Warframe, and have the chance to take part in an interactive preview event featuring exclusive new content. Watch a teaser trailer below:

“As most players know by now, we’re bringing The New War back to TennoCon!  It’s going to be a special moment for all of us, as it’s been a while since we first discussed this expansion with players. We truly hope Tenno will enjoy a day dedicated to them and the memorable experiences we’ve shared together in Warframe,” Sheldon Carter, Chief Operating Officer at Digital Extremes, said.

“There’s plenty of new and exciting reveals to be made, but players will have to tune-in to TennoLive to find out more.  We have an engaging and interactive broadcast planned that will provide something for everyone, plus there’s a Loki Prime Drop.”

As mentioned above, players will also be able to grab a Loki Prime Warframe during TennoLive by watching 30 consecutive minutes on Twitch.

The New War reveal will take place over on the official Warframe Twitch channel on July 17th at 5 p.m. ET.